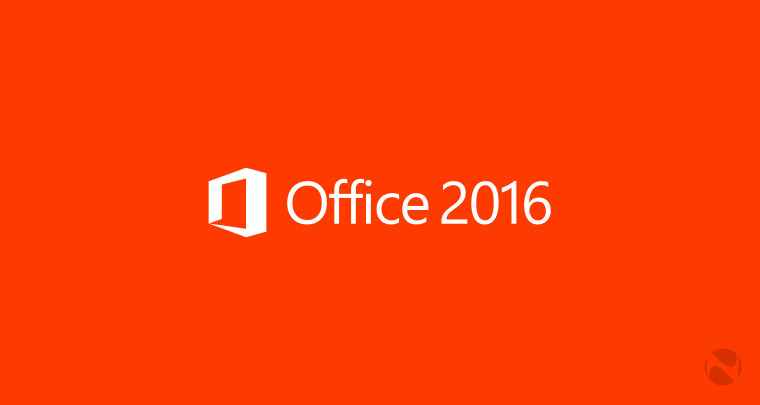 While Windows 10 is set to debut in a little less than a month, Microsoft has also been diligently working on a new version of Office. In May, Microsoft announced the release of Office 2016 Preview. Similar to the Windows Preview program, Microsoft is offering its productivity suite early in an effort to shape its program based on user input. Not to be idle, Microsoft has added new features and functionality to Office and has neatly recapped some of the new and older features. 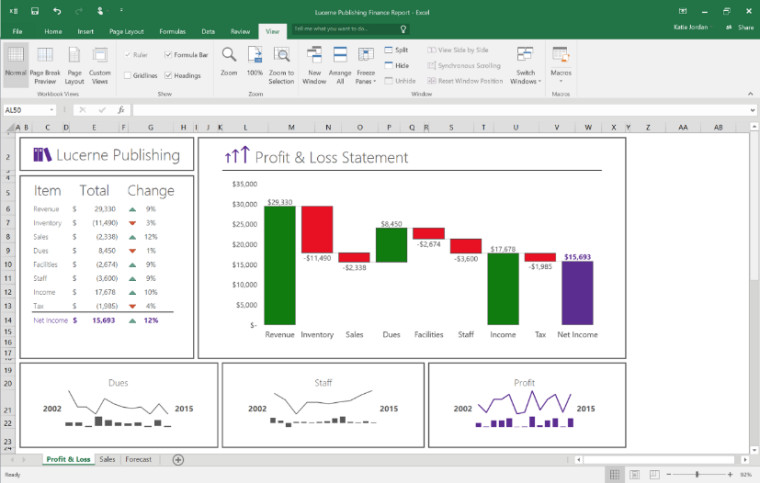 As mentioned previously, Microsoft has added some features since the initial release of Office 2016 Preview in May. In Excel, there are now six new charts available for use and a new real-time community editing feature that has been added to Word. 'Insights', which previously was only found in Word and Outlook, has now made its way into Excel and PowerPoint. For those looking to harness powerful commands, but don't quite know the shortcuts, will now be able to search for the appropriate command in the 'Tell Me' search box. From the search box, users will presented with a set of results that let you take the desired action directly from the list. 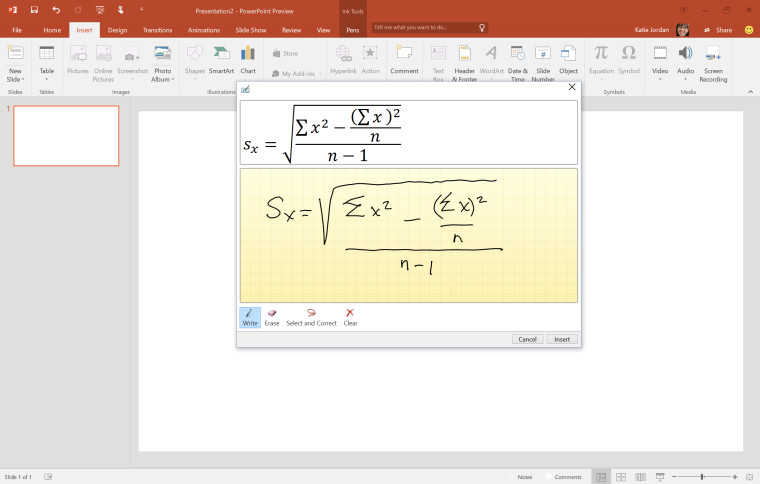 Lastly, the Office suite will now accept handwritten mathematical equations and be able to convert them into type. Office 2016 is set to make its debut in late 2015. For those curious, be sure to download the preview as it is free to all for the duration of the trial.