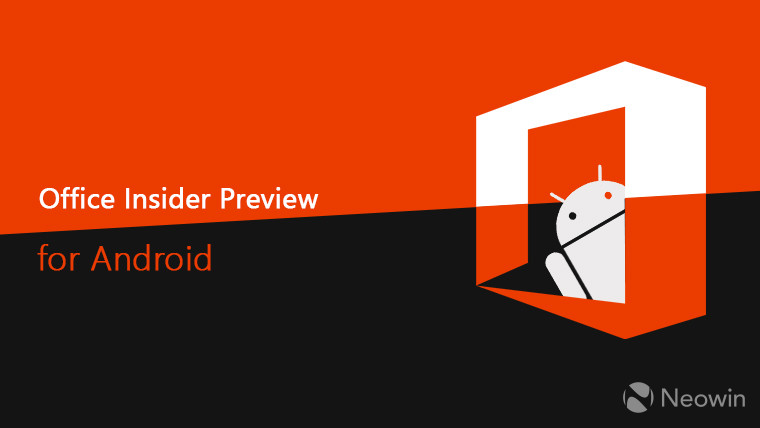 Just as the Windows team pushed out build 18950 of the 20H1 branch to the Fast ring, the Office Insider folks decided to push out a build of their own, this time to those in the Slow ring on Android.

This is the August Insider Slow update, and it is build 16.0.11929.20002, now available in the Play Store for those interested. While not quite as consistent as other such updates, this one does bring a fair few interesting capabilities.

First in line is Outlook, which has gotten two new, small, quality of life improvements. On one hand, there's the ability to propose a new time when you get an event invitation. If the suggested time isn't to your liking, you can now counter with another suggestion, straight from the mobile app.

On a related note and on the other side of the fence, as an organizer, when somebody proposes a certain meeting time, you are now able to approve, reply, or edit said time directly via the app.

The other app that got some attention in this update is Excel, which now allows you to "Resolve" a comment thread that no longer requires your attention. This will collapse said thread, though collapsed threads can be re-opened at anytime, if you so desire.

On the off chance that you are not yet a tester, but want to become one, you can head over to this link for more information.