Microsoft launched Office Lens for Windows phone devices back in 2014. The camera app allowed users to scan and transcribe text from photos of objects such as whiteboards, printed documents and business cards, saving them to OneNote for access later. Over the next few years, the app was brought to Android, iOS, and Windows 10. Now, Office Lens has been removed from the Microsoft Store. 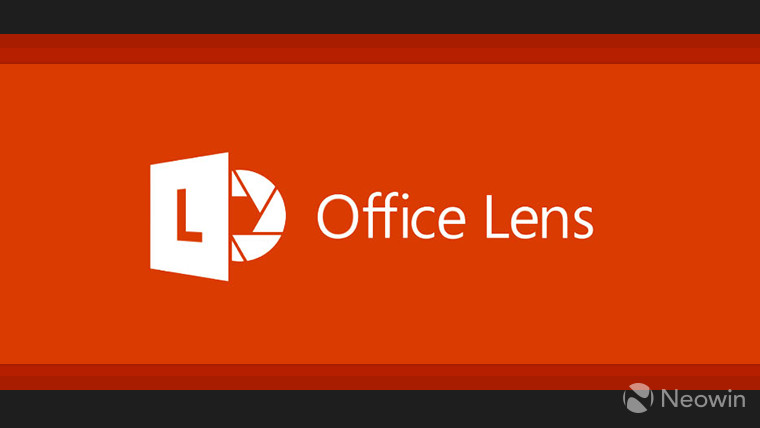 To be clear, this change isn't out of the blue. The company updated its support page a couple of months ago to indicate that it was discontinuing Office Lens for Windows. The dedicated webpage reads: