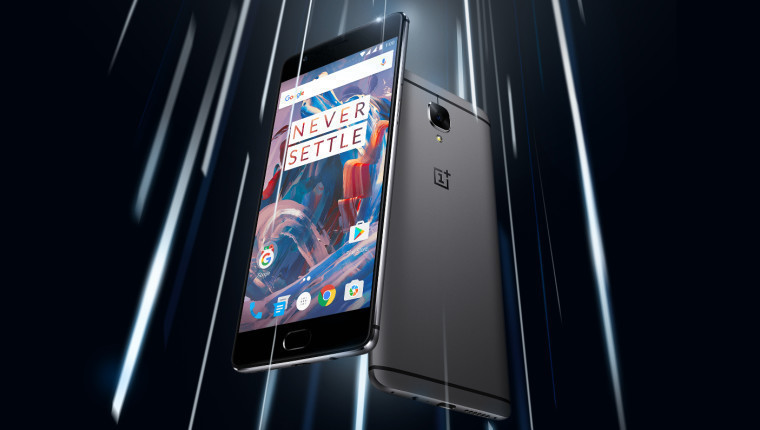 OnePlus launched its latest high-end handset last month, featuring top-tier specs for the remarkably low price of $399. The OnePlus 3 has been widely praised so far, but it's not without its faults - concerns were raised over how the device managed its 6GB of RAM, and some severely criticized the company for the poor color calibration of its display.

OnePlus has now responded to those criticisms by releasing a software update for the handset, as it said it would do a couple of weeks ago. The OxygenOS 3.2.0 update has started rolling out for the OnePlus 3 today, and the company says it expects it to reach all handsets within 48 hours.

In addition to addressing the major concerns about the device, the update brings a range of other fixes and improvements too. It includes:

While OnePlus didn't quite get everything right with the device on its first try, there's still a great deal to like about it - and many owners and potential buyers will no doubt appreciate how quickly the company has moved to fix the handset's early issues.