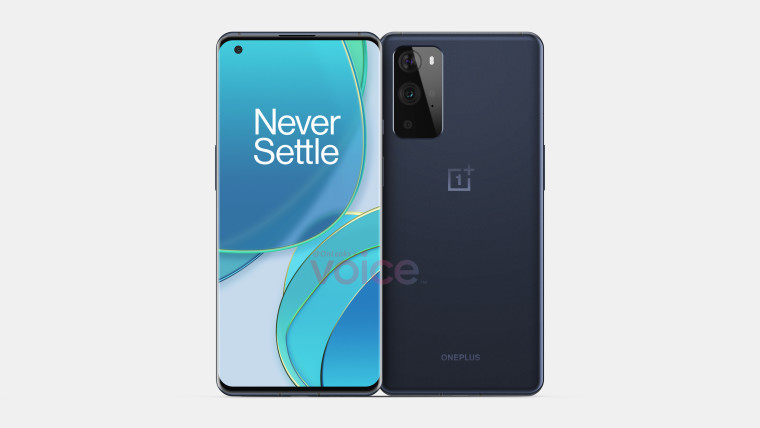 Leaks have indicated that OnePlus intends to launch the OnePlus 9 series in March next year, a month earlier than the company's usual device launch timeframe. With over four months to go for March 2021 to even arrive, @Onleaks has posted detailed renders of the OnePlus 9 Pro.

The renders reveal the new design of the device and show off its new rectangular camera housing. The leaker claims that the OnePlus 9 Pro will feature a 6.7-inch curved QHD+ 120Hz Fluid AMOLED display, with a punch-hole on the left corner. The volume buttons are located on the left while the Alert Slider and power button are located on the right. The front design of the phone is not much different from the OnePlus 8 series, though the rear has a major change with the camera housing now being rectangular which looks similar to the OnePlus 8T and the upcoming Galaxy S21 series. 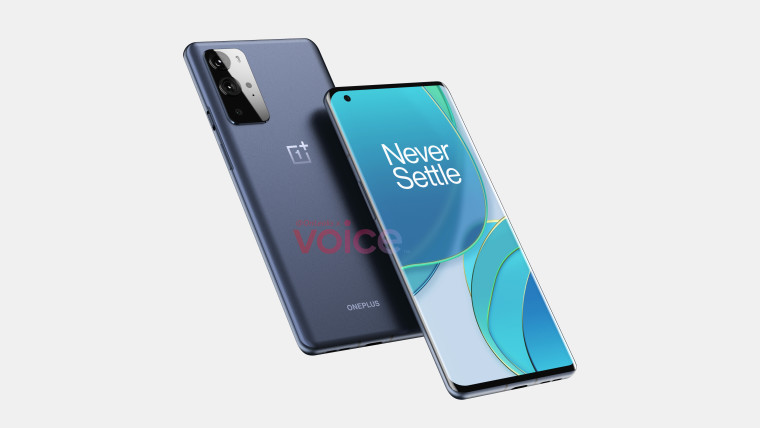 Onleaks does note that the OnePlus 9 Pro is still in the prototyping stage and that the final design of the device could change from what is shown in the renders, though any major changes are unlikely to happen now. There's no detail on the camera setup, though Onleaks claims that the OnePlus 9 Pro will have four camera lenses.

The leaker also confirmed that OnePlus does intend to launch the OnePlus 9 Pro series in March 2021 next year.