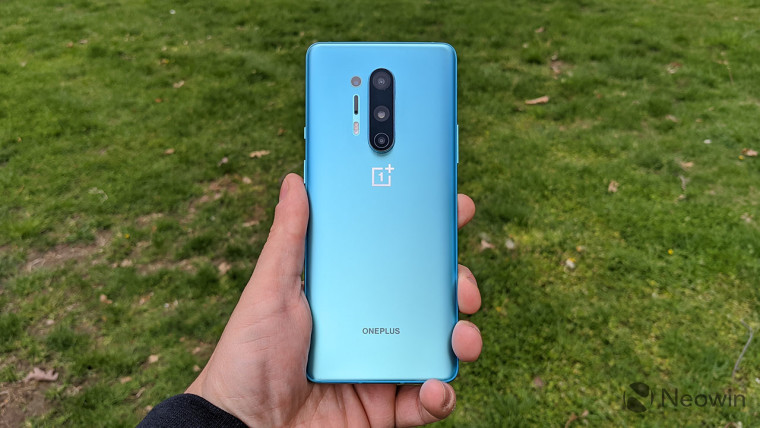 OnePlus started off making flagship killers, but over the last few years, the prices of its phones have only gone up. This year, the company's OnePlus 8 Pro starts from $899, with the top-end model coming in at $999. That's a lot of money and it puts the OnePlus 8 Pro in the same league as flagships from Samsung and Apple.

This change in the OnePlus strategy has left a lot of its fans disappointed. Thankfully, OnePlus realizes that as the company's CEO Pete Lau has confirmed that it "wants to get back to making more affordable phones while also expanding into new product categories." While the CEO did not provide any other details in the interview with the Fast Company, he is likely referring to the OnePlus Z which has leaked before. As per leaks, the device will be the successor to the OnePlus X and feature a 6.5-inch display and a MediaTek Dimensity 1000 chip. Rumors point to a July launch for the device.

OnePlus will soon be making an announcement for India and it also hopes to bring its lower-priced products to other markets like North America and Europe. The company intends to go back to its basics with new budget offerings, though it is not going to stop offering its flagship products. The cheaper products would act as a gateway to its ecosystem of products for customers.

With recent OnePlus phones getting very expensive, the move to launch a mid-range OnePlus device should definitely help the company attract more customers.