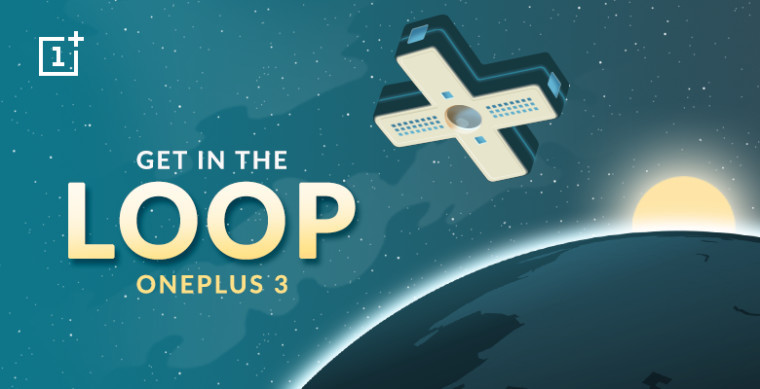 Last year, OnePlus held the launch event for the OnePlus 2 in VR and streamed it to various headset users globally. This year the company will be taking things to a higher level with its newly announced Loop VR headset, by allowing customers to order its next flagship smartphone through the virtual reality experience.

The Loop VR headset features the same mechanism as most smartphone-powered headsets such as the Gear VR and LG 360 VR. The user is required to place their smartphone inside the headset, where it acts as the display. Loop VR has been developed by OnePlus in collaboration with AntVR, a company specializing in VR optics.

OnePlus has revealed that it will be making only 30,000 Loop VR headsets available in the initial batch that will be shipped to consumers by June 6th. The company isn't charging a dime for these devices, but given the limited availability it will be hard to get one, and at the time of writing, the Loop VR headset is listed as 'out of stock' on the OnePlus website.

Similar to last year, the OnePlus 3 launch event will be streamed in VR. However, this time, Loop users will get a chance to order the smartphone before others using a VR shopping experience. To order the Loop headset you can head to your local OnePlus website.