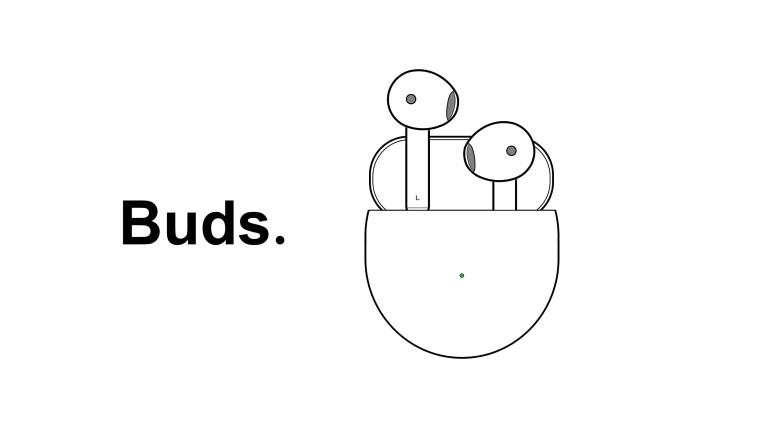 OnePlus unveiled not only the OnePlus 8 series in April but also the Bullets Wireless Z earphones. As the name suggests, the earphones are a pair of wireless devices, but which are connected through a cable that also houses the media controls, thereby not making it a ‘truly wireless’ earphone.

However, reports earlier this month pointed towards the company readying a truly wireless pair of earbuds for launch in July. The leaked render suggests that the devices would be similar in design to Apple’s AirPods. Now, a new leak by renowned tipster Max J. on Twitter hints that the company could call its first truly wireless devices ‘Buds’.

The image provides a look at the carrying case as well, which looks to be more circular in shape. As for the Buds themselves, the design also looks similar to that of Oppo’s Enco. It is possible that the company would opt to badge engineer the earbuds with Oppo, considering that the two companies are owned by the same parent company, BBK Electronics. This could cut costs in terms of production and enable OnePlus to price the device competitively.