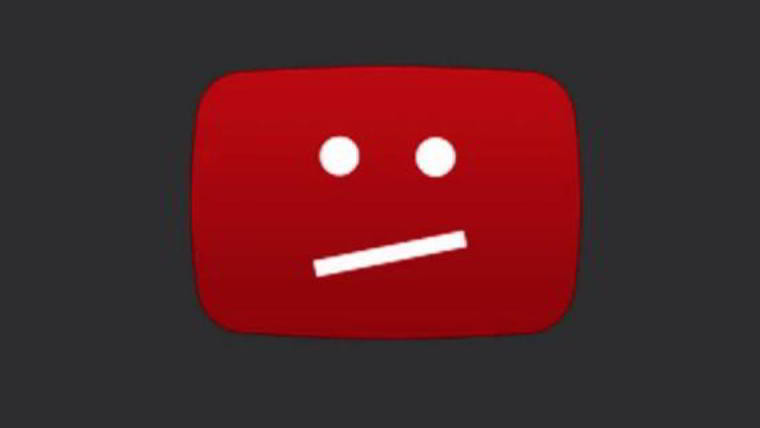 YouTube has come under fire recently for its crazy algorithm that automatically flags videos as spam, usually without any explanation. Parent company Google got a taste of the problem it has created when that nasty little code dropped the hammer on an official ad for the Chromebook.

The promo, which is usually displayed with other ads, got the familiar blank video treatment along with the obligatory "This video has been removed for violating YouTube’s policy on spam, deceptive practices, and scams." 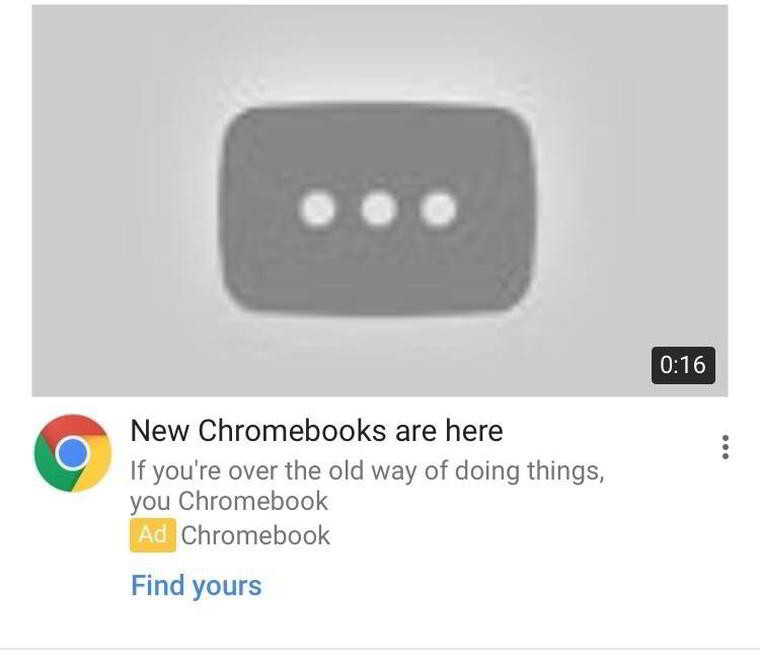 Google quickly rectified the issue, but not before Redditors and other YouTubers had a little fun.

YouTube has been trying to cut back on spam and unwanted videos to improve the user experience, but has met with more criticism than success. Only a few days ago, creators were complaining that a YouTube bot was demonetizing their videos. Earlier this month, it was demonetizing iPhone X videos.

YouTube claims that these issues are not supposed to happen, but they keep cropping up. And now the parent is feeling the effects of its misbehaving child. Users can only hope that since the algorithm issue has now hit close to home that something will be done to fix it.

Source and Image: The Next Web