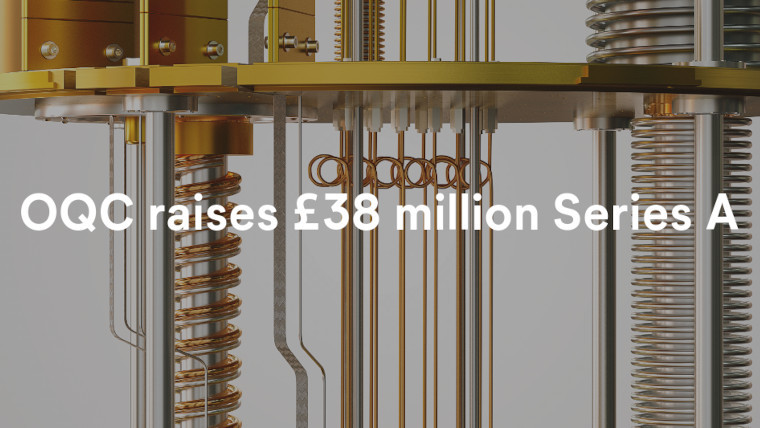 Quantum computing is being touted to be the path to technological advances in the future. For this, countries including the U.K., are ambitiously investing in this field in a bid to become tech superpowers.

The funds shall be employed to speed-up Research and Development (R&D) and to expand its systems for use as a private quantum computing service, in the Asia-Pacific region, especially in Japan, where its gaining popularity.

In February this year, OQC became the pioneer European quantum firm to move on Amazon Web Services (AWS) with the launch of its latest quantum system named Lucy, via a private cloud on Amazon Braket. The firms that shall find this technology useful include pharmaceutical firms, logistics, and financial services, amongst others. In addition, OQC already boasts of having a prominent footprint in the industry with the state-of-the-art Coaxmon, its patented 3D architecture having proven top-notch performance and scalability.

The Series A funding under discussion is jointly lead by Lansdowne Partners, a leading European investment firm, and The University of Tokyo Edge Capital Partners (UTEC). Also, in assistance were the British Patient Capital and existing investors Oxford Science Enterprises (OSE) and Oxford Investment Consultants (OIC).

“This initial close is the UK’s largest ever Series A in quantum computing, demonstrating the confidence our investors have in our ability to lead the global quantum industry. It’s testament to the significant technological and commercial progress we have achieved in recent months, thanks to our world-class team. It is also the first step in our international expansion, bringing quantum to our customers’ fingertips – wherever they are in the world.”

In the OQC announcement today, Lenny Chin (UTEC Principal), Peter Davies (partner and head at Lansdowne Partners) and Judith Hartley (CEO, British Patient Capital) also expressed their excitement and motivation on being a part of this venture.

Via: EU-Startups and Sifted