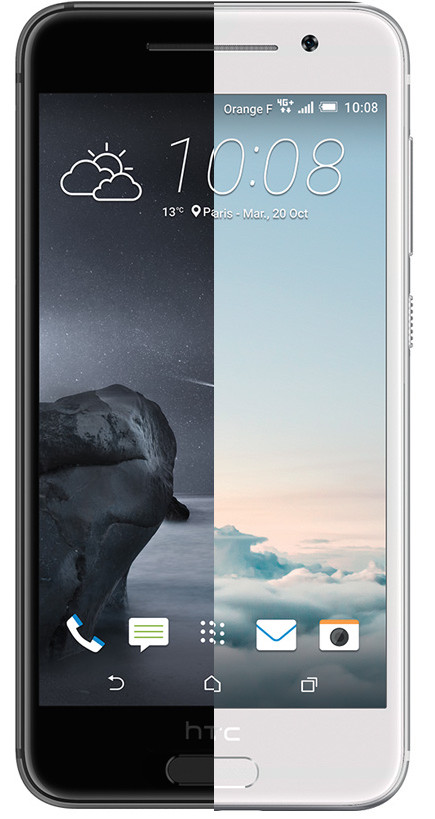 HTC has been ramping up its social media channels for an event that will undoubtedly see the release of a new handset. While rumors have been swirling about a mid-tier device, it looks like Orange has accidently spilled the beans by unveiling a product page for the unannounced device.

This isn't the first time we get a glimpse of the A9, but the new leak does offer probably one our best looks until its official announcement. While specifications and pricing could change, the Orange France website does show that the device will be offered in two colors.

HTC is expected to reveal the A9 at a virtual event on October 20th. While many are hoping for a new flagship, the A9 is expected to be a mid-tier device that will offer a Snapdragon 617 processor, 2GB of RAM, 13MP camera, fingerprint sensor and a 5-inch Full HD AMOLED screen. Be sure to hit the source link for more high resolution images and stay tuned as we cover HTC's launch event next week.