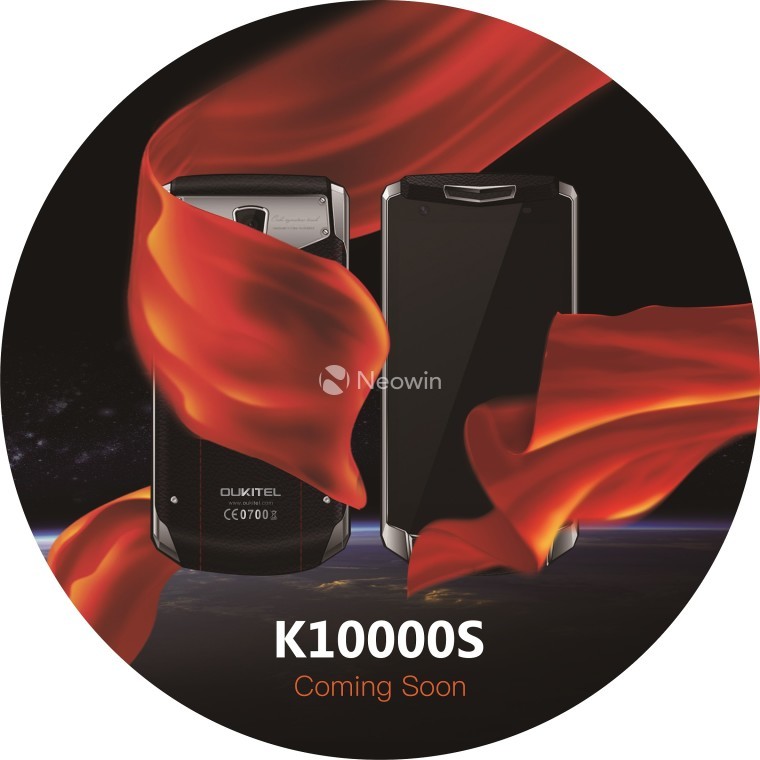 The Oukitel K10000 made waves (literally) since Neowin first leaked news of the phone a little over a year ago. The phone had a 10,000 mAh battery and an extremely well optimized OS that allowed it to chug by for weeks without needing a recharge. It did have a couple of flaws, though, as with great battery capacity comes great phone thickness, and the Oukitel K10000 came in at almost 2cm at its thickest point (you read that right). It was also really heavy and, subsequently, difficult to use as a daily driver. You can check out our review of the K10000 here.

The K10000 is now being refreshed, however, with a number of different changes to address concerns that users had with the old phone:

There are no details on any of the other specifications or when the phone would be released, but following on the trend, it should have three or four gigs of RAM and would be released within a couple months from now. Pricing is also anyone's guess, but the original wasn't that expensive so it's unlikely that this will be either.