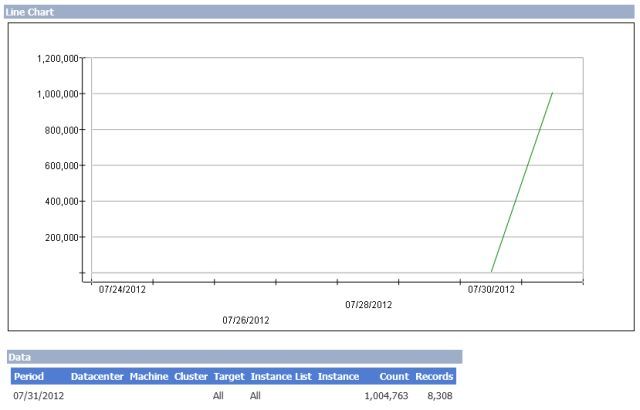 Microsoft's launch of its new Outlook.com web email service earlier on Tuesday seems to have generated a ton of interest in its short public life. The new Metro-themed site managed to get one million people to sign up for the preview version of Outlook.com in just its first six hours.

Microsoft posted up the news on its Outlook Twitter page on Tuesday evening, along with a chart that shows the number of sign ups (1,004,763, to be exact). Keep in mind that Microsoft launched what they called a "preview version" of the new email service on Tuesday. Some of the promised features, such as the integrated Skype video chat support, have yet to be implemented.

The numbers for Outlook.com are certainly impressive, especially if you compare them to Aol Mail, which has been online in one form or another for, well, a long time. AoL recently announced a revamp of its free email service, and also admitted it currently has just 24 million users.