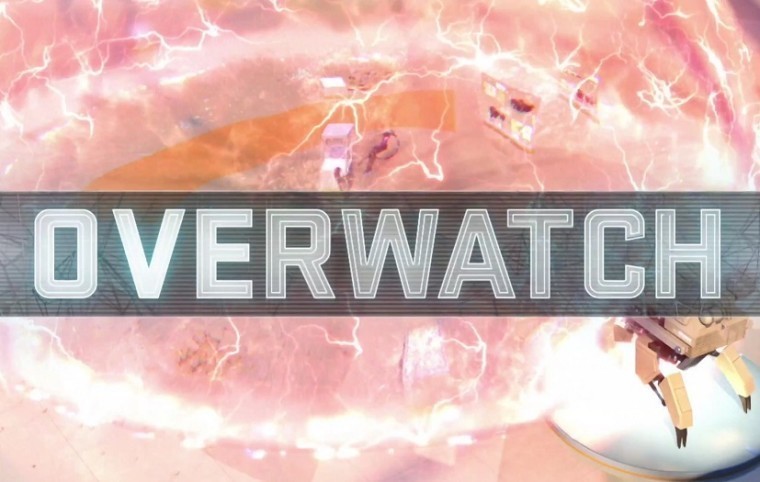 Having taken out the Game of the Year award at The Game Awards 2016 and amassed more than 25 million registered players late last month, Overwatch continues to prove popular. While Overwatch director Jeff Kaplan provided a high-level overview for what was planned for 2017, he's now revealed some upcoming features in his latest developer update video.

First up, Kaplan talks about the new server browser feature in the works. Given that players want to try different ways to play the game, outside of the standard Quick Play and Competitive modes, the Overwatch developers have recognized that attempting to create a matchmaking system for the Custom Game mode was highly unviable.

Similar to how server browsers have worked in other first person shooters, the forthcoming server browser will allow players to browse all public custom games in their region and filter the list by attributes such as game mode, active map, and even enabled/disabled heroes. This will empower gamers to decide which custom games best suit their requirements.

The above will coincide with major updates to the Custom Game mode. Described by Kaplan as "one of the most exciting things" of this Overwatch update, players will now be able to earn experience points (XP) and loot boxes in this mode. The change is accompanied by a raft of additional Custom Game options, some of which include:

The above updates, once released, could well improve the popularity of the Custom Game mode while making Overwatch more appealing to gamers wishing to play with a group of friends beyond the maximum of six permitted in Quick Play mode.

Unsurprisingly, the Overwatch developers will be keeping an eye on both community feedback in addition to telemetry on the Custom Game mode configurations that resonate most with players in order to make informed decisions on what to adjust in the game in the future.