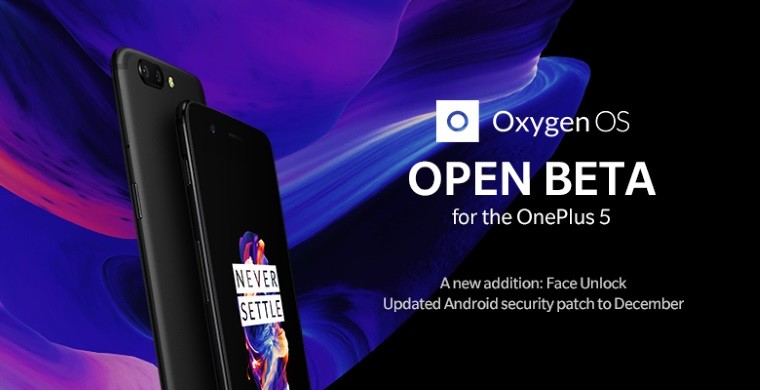 Last week, OnePlus started rolling out OxygenOS 5.0 based on Android Oreo for the OnePlus 5. However, the update didn't bring the 5T's Face Unlock feature which was confirmed to make an appearance on the handset via a software update.

OnePlus is now rolling out the third OxygenOS beta for the OnePlus 5 which brings a number of system-related improvements, including the Face Unlock feature which was originally introduced on the OnePlus 5T, allowing users to unlock the device using their face as the passcode, somewhat similar to Face ID on the iPhone X. Along with Face Unlock, the update also adds a shortcut to the recorder app on Launcher and introduces the December security patch.

Here's the complete changelog for the latest beta:

If you wish to take part in the Open Beta Program, instructions to flash the update are available on the OnePlus forums at the source link below.