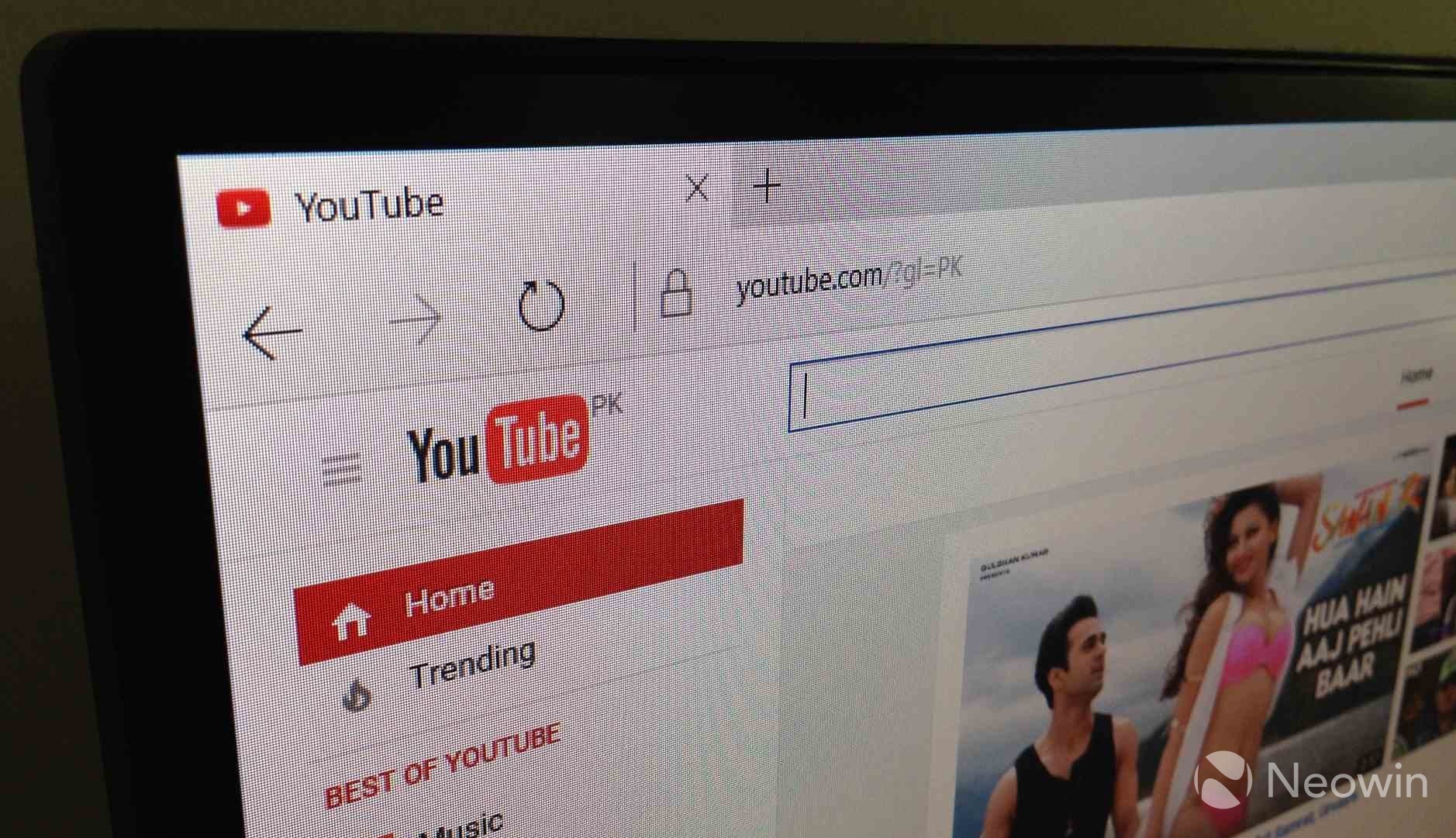 Authorities in Pakistan have finally lifted a ban on YouTube, more than three years after it was introduced. The Pakistan Telecommunication Authority unblocked access saying it was no longer necessary after Google launched a Pakistan-specific version of YouTube last week. YouTube had been banned by the Pakistani Supreme court after the controversial 'Innocence of Muslims' video was uploaded to the site in 2012.

Despite access being restored, young Pakistani activists want to know the details of any deal Google may have done with the government, which have not been made public. YouTube denies claims the government is now able to censor content at will.

It is believed that with the new Pakistani-version of YouTube, the government may make complaints about specific videos directly to YouTube. The popular video service maintains it will only restrict access after a "thorough review" into whether a video must be banned due to illegality. Google says each complaint that is processed will be recorded in YouTube's Transparency Report.

Pakistan has run into conflict with technology and social media companies in the past. At various times it has banned YouTube and Twitter, and more recently dropped its demand for full access to Blackberry's servers in the country after the company threatened to leave.