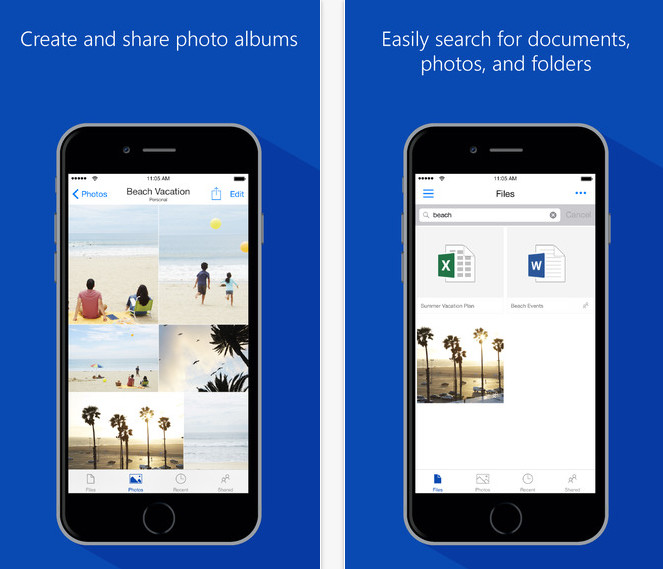 Today, Microsoft updated its OneDrive app for iOS, enabling pressure sensitive annotations in PDFs. The update will also offer support for 3D Touch displays and be a welcome update for those eager to take advantage of Apple's 'Pencil'.

Although details are scarce, Microsoft has listed the following in the updated changelog:

Microsoft hasn't been shy about getting its products onto competing platforms, with iOS and Android both benefiting from the boost in Microsoft apps that have hit each respective app market. Microsoft has also seen the benefits of introducing their own apps to both ecosystems and has even taken it a step further this month, in planning to offer a core component of Windows 10 Mobile on other platforms very soon.

As mentioned previously, you can now download the update for OneDrive via the App Store on a multitude of supported iOS devices.