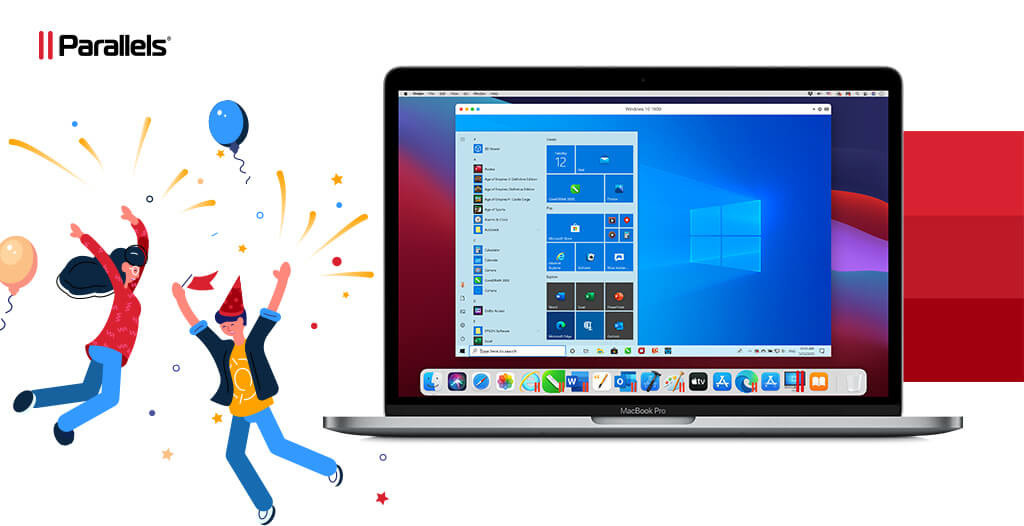 Users will soon be able to run Windows 11 officially on their Macs, thanks to Parallel Desktop 17. The new version supports both Intel and M1 Macs. However, if you are using an M1 Mac, you will only be able to emulate other Arm-based operating systems, for instance, Windows on Arm.

Despite the caveats that M1 users have to deal with while installing Windows on Arm, there are significant performance improvements when compared to Parallels 16 running on Intel versions. According to Parallels, the M1 Macs will get up to 28 percent better DirectX 11 performance and up to 20 percent better disk performance. The company adds that Windows will start up to 33 percent faster on M1 and Windows 10 will be able to resume 38 percent faster as well.

In addition to this, you will get up to 25 percent faster 2D graphics and up to six times faster OpenGL performance in Windows virtual machines on all supported Macs, including the Intel ones. M1 users can also use BitLocker and Secure Boot, since it includes a virtualized TPM.

Along with Windows 11, Parallels also supports the latest macOS Monterey, giving you the best of both worlds.

Parallels has not modified the pricing this year. The regular version of Parallels Desktop 17 is still available for $79.99 a year, and a perpetual license will cost you $99.99. The Pro and Business editions will also cost you $99.99 a year.

If you have a perpetual license for a previous version of Parallels, you can get the latest version for $49.99.

You can check out Parallels Desktop 17 on their official website.