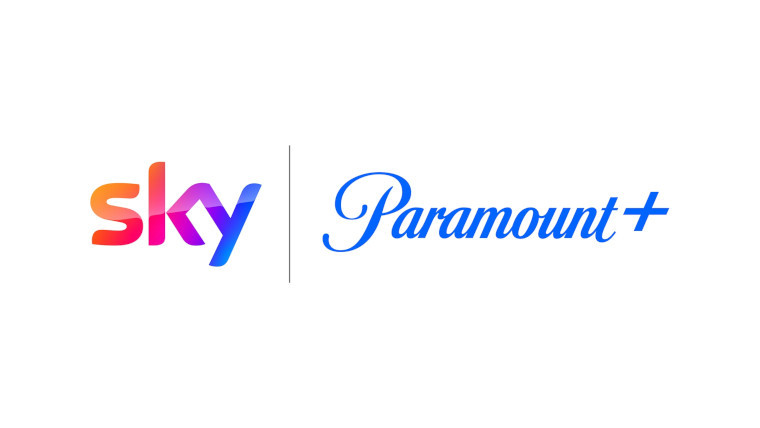 Sky has announced that it has formed a new agreement with ViacomCBS to bring the Paramount+ streaming service to its platform in European markets including the UK, Italy, Ireland, Germany, Switzerland, and Austria. Upon the launch next year, it will be included in the price of Sky Cinema or as an add-on for other Sky customers.

“This is another example of how we are innovating for our customers and further aggregating all the best apps and content together in one place on Sky Q, giving them more great TV to watch than ever before. Paramount+ is an excellent service with a huge range of fantastic films and TV series, and our new, broader agreement with ViacomCBS will benefit both businesses.”

To access Paramount+ when it becomes available, Sky customers will need to access the app through Sky Q and films from Paramount+ will also be available directly from Sky in the UK, Germany, and Italy.

Paramount+ will also be available direct-to-customers in the aforementioned markets through the Paramount+ app on Android and iOS as well as on supported connected TV devices and OTT platforms. Sky says it will announce pricing and the local content offerings as the launch approaches but it did say there will be more than 10,000 hours of new content for customers to consume.