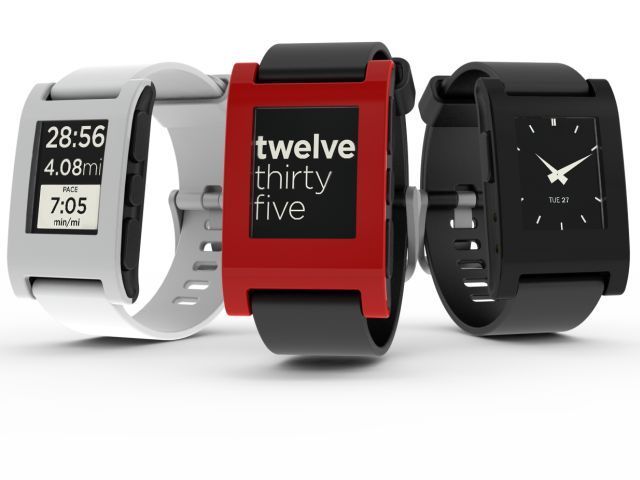 The most successful Kickstarter fund raising campaign, at least so far, has reached a couple of major milestones. The campaign to help fund the e-paper based Pebble wristwatch has now raised over $10 million with eight days to go before its campaign runs out. That's very not bad for a campaign that was originally looking for just $100,000 to meet its fund raising goal.

Even more impressive is the fact that the Kickstarter backers have now bought out all of the 85,000 Pebble watches that the company set up for its reward tiers. You can still contribute to the Pebble campaign but you won't be able to get a watch out of the deal anymore.

In a post on the Kickstarter page, Pebble states:

We've thought a lot about this decision, and we feel it's time. You, our backers, were the first group of people to believe in Pebble, and we want to return our focus to creating the most awesome watch possible for you.

Pebble will eventually start selling the watch to the general public for $150. However, those watches won't be available until " ... well after the ship date of all Kickstarter backers."

In related news, Pebble recently announced that the watch will support Bluetooth 4.0 wireless connections, via a software update that will be made available after its launch.