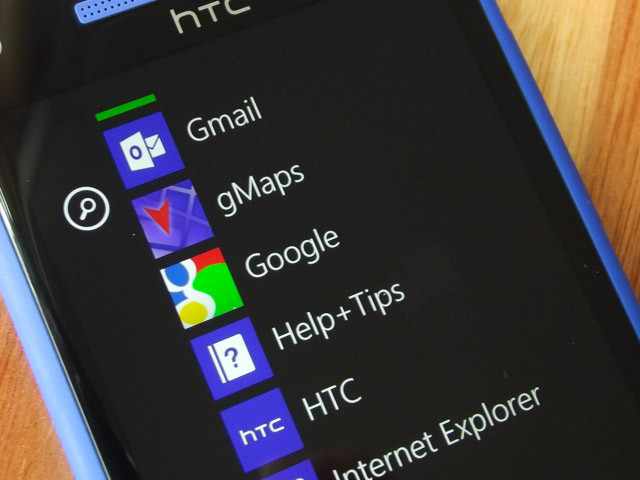 The state of Google Apps on Windows Phone is rather poor, often requiring dodgy workarounds to enable critical features such as multiple calendars. Things are set to get even worse thanks to the announcement that Google will be dropping Exchange ActiveSync support for Gmail in January, forcing people to switch to a different and potentially inferior protocol for mail, calendar and contacts sync.

A significant portion of Windows Phone users rely on popular Google services including Gmail, so a petition has surfaced from the guys at WMPowerUser that will hopefully draw Google's attention to the state of their apps on rival platforms. The petition, posted on Change.org, says that by Google not supporting Windows Phone, "consumers suffer" and that Google will do a "great service to their users and consumers by offering some products" on rival platforms.

As Google primarily makes money from the services they provide, it makes sense for them to provide a decent user experience across multiple platforms. Currently their services are shoddy at best on Windows Phone, and that could easily be remedied - just look at the recent and fantastic implementation of Google Maps for iOS, a great app on a rival platform.

If you want to sign the petition, you can do so here.