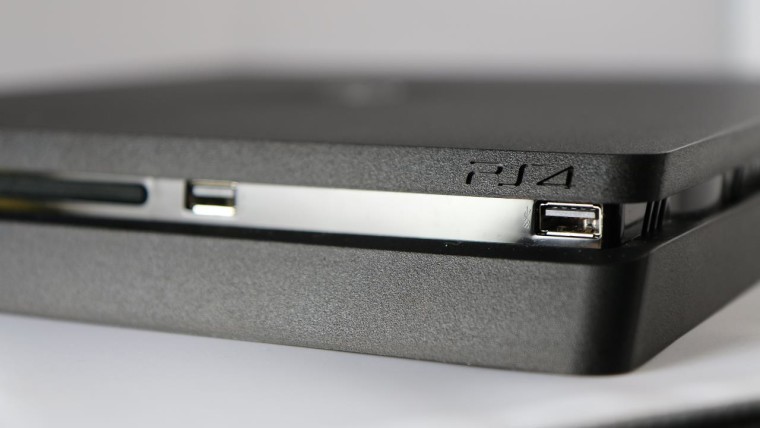 Sony has long planned to release a new Playstation 4 console to handle more powerful duties than the console it released back in 2013. That console was revealed just before E3 2016 but Sony decided to hold off on showing the new console until a later date. While we knew the PS4 Neo would eventually be announced, we didn't know that the original PS4 was in line for an bit of tweaking.

As the Wall Street Journal reports, Sony plans to reveal a set of new consoles at its big press event on September 7. Revealed alongside the Playstation 4 Neo, the more powerful PS4 console, will be a revised version of the current PS4. We know the console will be slimmer and feature some small design changes after Eurogamer produced a couple images of the to-be-announced console.

We don't know whether Sony followed Microsoft's lead on the Xbox One S by improving some components or if Sony simply shrunk the technology and is keeping a similar set of hardware. Pricing and other details were not leaked, so unless someone inside comes forward and leaks more information, we'll all have to wait until September 7 to hear about both consoles in greater detail.