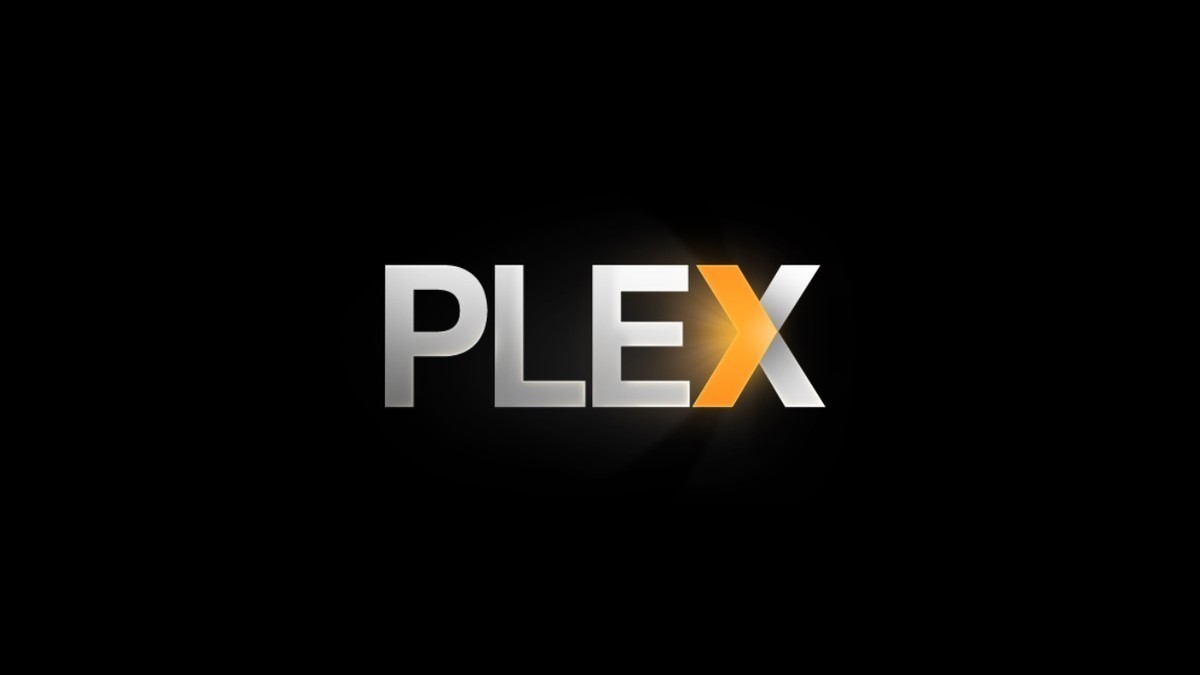 Plex, a service that collects all your music, video and photos into one place and allows you to stream them to all of your devices, has announced that it is building a Universal Windows 10 app.

As part of the process of developing the app, it wants people to help beta test it. The test will only involve the desktop and tablet versions of the app, however more information on a mobile version will be available soon.

In a thread on their community forums, pombeirp, part of the Plex development team in Switzerland, announced the news:

After months of hard work, we're excited to announce that we're opening the beta for the native client built specifically for Windows 10!

In order to help us identify and work out any kinks, we've decided to publish a new app which can be installed side-by-side with the current app. This way the community will be able to easily try it out and let us know their feedback, without any concerns about breaking their current app.

At the moment, we're only looking for feedback on the tablet/desktop app. We'll be posting more info on the Mobile client soon.

The company currently has an app for Windows Phone, as well as Xbox One, but they aren't universal, and as such, you get a different experience across devices. Moving to a new universal app will allow users to have a familiar experience across Windows 10 PC, Mobile and Xbox One.

There is no information on the actual app just yet, such as the features it will support, however more information is likely to be released over the coming weeks as the testing gets underway.

To sign-up for the beta test, you can head over here and fill-in the form.