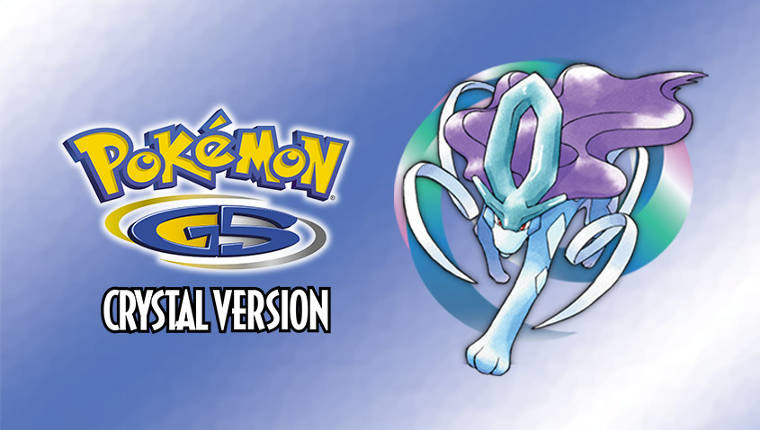 Nintendo has has announced the availability of Pokémon Crystal, arguably the best of the series, on Nintendo 3DS via Virtual Console for just $9.99. The re-launch of the game which became available at the turn of the millennium is also accompanied by the New Nintendo 2DS XL Pikachu Edition, which has a suggested retail price of $159.99.

This version of Pokémon Crystal takes advantage of the wireless comms in the 3DS allowing you to have Link Trades and Link Battles with each other. Using the Time Capsule feature players can trade and battle with Pokémon from Pokémon Red, Pokémon Blue, and Pokémon Yellow which are also on the Nintendo eShop - Pokémon Gold and Pokémon Silver already launched on the Nintendo eShop too.

This re-launch of Pokémon Crystal also has a special perk, according to the announcement:

“In this version of Pokémon Crystal, players also have the chance to encounter the mythical Pokémon Celebi in an event after completing the game. In the original Pokémon Crystal game, Celebi could only be obtained by using a special accessory.”