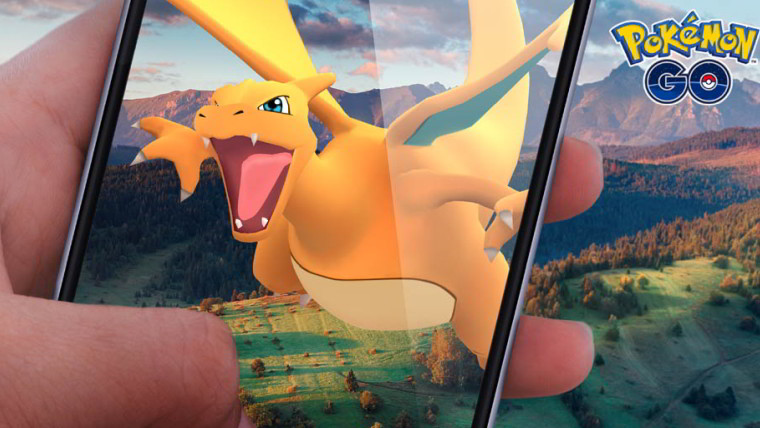 Niantic has launched a new update for Pokémon Go and the guys over at The Silph Road community on Reddit have already done a teardown of the APK to have a look at what the developers have been up to. It turns out that quite a lot of effort has been put into a quest system, which is as of yet, inactivated.

“With this new update, this entire section has been reworked and a lot has been added. The team has done our best to piece together how this metadata might suggest mechanics work together in the final product - but this is a hypothesis only at this point.”

The trove of data suggests that quests have been expanded from two quest objectives to 10. The original objectives were Catch of the Day and Pokéstop of the Day. The new objectives require trainers to catch Pokémon, spin Pokéstops, hatch eggs, walk their buddy, feed Pokémon in gyms, win gym battles, complete raids, and level up.

While quests have not arrived in the latest release of the game, v0.91.1 does include an improved in-game News features, and the Pokémon Collection search function now lets trainers search using “Shiny”. Various bugs have also been fixed and players can expect better performance.