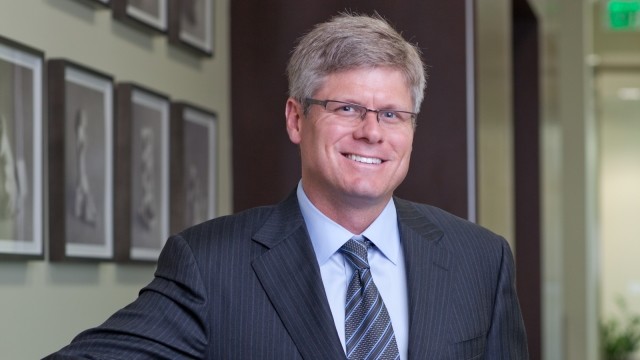 Just a day after he was rumored to be a candidate for Microsoft's chief executive position, Steve Mollenkopf has been elevated from COO to CEO at Qualcomm, effectively taking him out of the running to become leader at the Windows developer.

In a press release issued Friday morning, Qualcomm announced Mollenkopf will take over as its chief executive on March 4. Current CEO Paul E. Jacobs will become the company's executive chairman on its board of directors on the same date. Mollenkopf has worked at Qualcomm for about 20 years, beginning as an engineer at the company. Since becoming a key official at the San Diego-based company, Qualcomm has grown to be the largest supplier of chipsets and LTE components in the world.

The move was likely an effort to keep Mollenkopf at Qualcomm after his name emerged as a potential candidate for Microsoft's top spot. On Thursday, Bloomberg reported Mollenkopf was a serious contender for the position when Steve Ballmer retires.

Sherry Lansing, presiding director of Qualcomm's board, was diplomatic in a statement, saying the move will ensure the company's strong leadership.

"Qualcomm's board of directors is responsible for ensuring the continuity of the company's senior leadership and that the executive team possesses the experience, skills and character required to achieve the company's goals," she said. "With today's announcement, we enable a smooth transition to a proven executive in Steve Mollenkopf, while providing for ongoing executive guidance and board-level leadership from Paul Jacobs."

Mollenkopf has extensive experience in the technology industry, and he was also likely being considered because of Qualcomm's fast growth. Qualcomm is also the exclusive chipset manufacturer for Microsoft's smartphones, with its Snapdragon line of chipsets found in all Windows Phone devices.