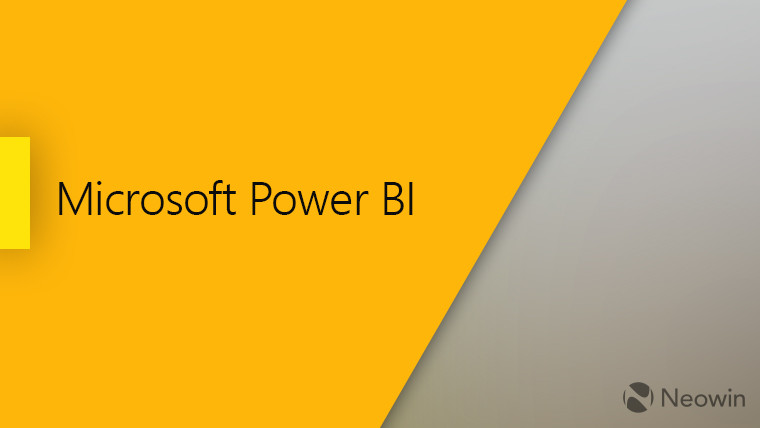 Approaching this time each month, Microsoft's Power BI team usually pushes out a feature summary that goes over the monthly updates being brought to Power BI Desktop in detail. In the February update for the service, the details of which have now been rolled out, the list of features that has been revealed seems to be even more extensive than usual.

Updates have been introduced to various components including data management, reporting, modeling, visualizations, template apps, data preparation, and data connectivity. The changelog below lists all the changes that have been made:

The highlight for this month is the adding of two of the top community-requested capabilities: incremental refresh for Pro users, and a preview of the new hierarchical slicer. With regards to the latter, although similar capabilities have already been offered through a hierarchy slicer available on AppSource, the built-in slicer visuals have now been upgraded to support hierarchies. Interestingly, the preview feature has not been as highly requested as incremental refresh, only managing to make the second page among the most requested ones. In the reporting subcategory, some minor improvements to functionality have also been made in the new ribbon.

The following video gives an audio-visual overview of all that's new in Power BI Desktop this month:

Continuing its tradition of bringing attention to new template apps that are pre-customized to suit specific user needs, three more have been highlighted by the Redmond firm in February. To start off, there is "Microsoft 365 usage analytics", which focuses on cross-product reports over a period of 12 months. Moving on, there's "NFL analytics" by P3; this offers an in-depth look at every stat in an NFL game, using detailed calculations and visuals. Finally, "Acterys for Quickbooks, Xero & WorkflowMax" integrates different data sources including accounting and software as a service (SaaS) to provide helpful insights through financial reports and sales analytics.

Further details on this month's update for Power BI Desktop can be obtained by reading through the original blog post. For those who want to get right into the process of testing out these new features, the latest version can be downloaded here.