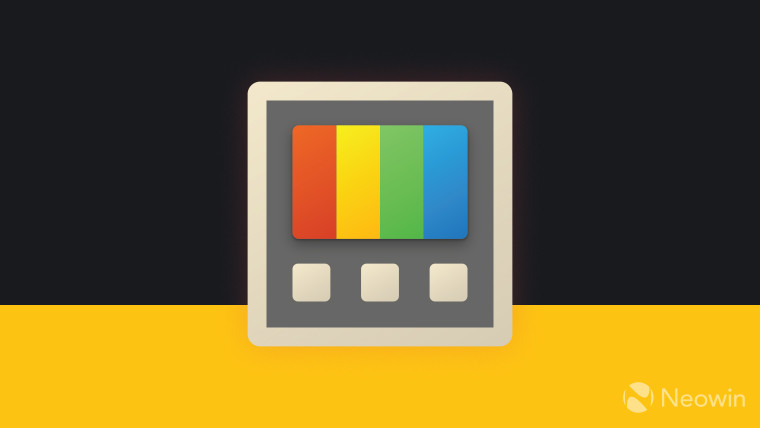 Microsoft today announced the release of version 0.33.1 with a bunch of new features and fixes for the suite of tools, the first major release in more than a month. The firm says that the aim with version 0.33 was to add “some critical new functionality” into the new user experience, in addition to the plugin manager for PowerToys Run.

The general improvements section mentions a new 'First time load' experience to walk users through the various feature of the suite of tools. The team adds that it hopes to introduce a similar walkthrough for newly added features. There are also some general localization improvements with this release. Additionally, File Explorer is receiving improvements to SVG previews in the preview pane. There are also a bunch of bug fixes made based on user feedback.

As for support for ARM64 architecture, the firm provided an update stating that it is looking at how it will leverage XAML and WPF for Settings.

Here is the complete changelog for version 0.33.1:

As for those wondering where the long-awaited Video Conferencing Mute feature is – despite the mention in today’s release notes –, the company says that it is “near ready” and that it will gauge feedback after experimental version 0.34 is released that contains the utility. The enhancements made in this version will be included in version 0.34 – which is expected to be released in the week of March 8.

Today’s update should be automatically served to users running the stable version of the suite of tools. Alternatively, you can head to the GitHub releases page here to download the packages or read through the entire list of fixes and commits made for this version on the Issues page here.