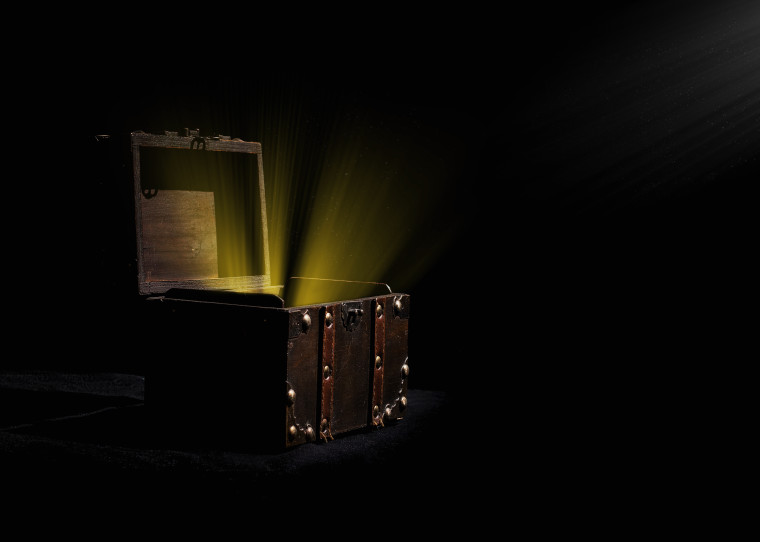 The document goes on to state that "children in video games are manipulated to purchase micro transactions and that with so-called loot boxes there is also a form of gambling" and it also references how there has been a previous push to regulate loot boxes across Europe, and how the Dutch Gambling Authority has previously attempted to regulate them. However, because the loot box isn't a standalone product as per existing Dutch gambling laws, this did not succeed.

The expectation is that with this level of political support already provided to the motion, it will only be a matter of time before the bill goes through both House and Senate, and it written into law.

Some games, particularly leading titles such as FIFA, heavily utilise loot boxes as a method of acquiring in game content, however there is increasing pressure on this to be removed, with other countries such as the UK having recommendations from the House of Lords to take action.