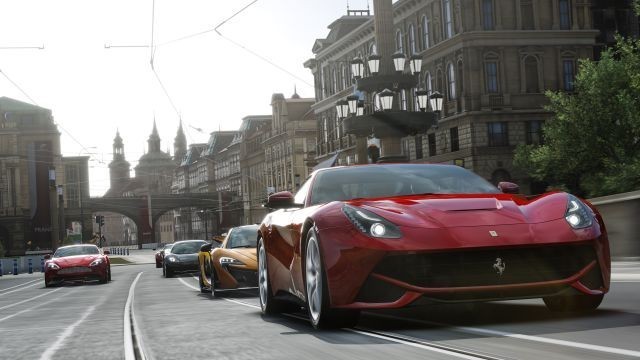 One of the biggest exclusive games for the launch of the Xbox One was Forza Motorsport 5. The game made its rounds in advertisements, videos, and was even available to demo at Microsoft Store locations. When the game was released, it was met with positive reviews but was also maligned for its microtranscations. In addition, owners of the Limited Edition version of the game were supposed to be able to acquire any car in the game using the 1,250 tokens provided with the VIP code included in the package.

Unfortunately when the game was released, users realized that many vehicles cost more than 1,250 tokens. Combine that with the fact that acquiring credits from races was a slow and methodical journey, and fans took to the Internet to complain about having to spend real money to buy new cars.

Give credit to Turn 10 for listening to their fans. They heard the angry mob and quickly announced that they were reducing the cost of cars as well as increasing the rate of credits that players receive from racing and leveling up. In addition, they gave everyone who purchased the limited edition version of the game the most expense car in the game, the Lotus E21, as a free gift. If that wasn't enough, they also told these users that they would be able to pick another car for free to park in their garage as well. Receiving this new car apparently can't be done within the game itself, but the signup page is finally online and available, although you'll have to link it up to your Xbox Live account. It was a tough decision, but I personally selected the McLaren F1.

Details of the other changes, including new race modes, are available on Turn 10's weekly blog.