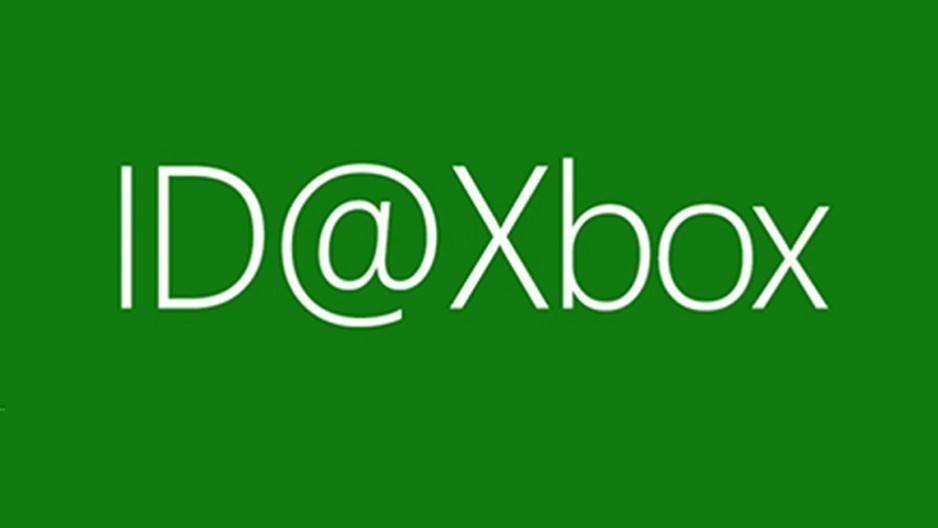 The ID@Xbox program, announced in August 2013, was created to enable qualified game developers to self-publish their digital games on Xbox One and Windows 10. The program has since grown and last week Chris Charla, its director at Microsoft, revealed that more than 1,000 games are now under development by the program's developers.

Today, at the Game Developers Conference (GDC) 2017, being held in San Francisco, CA, the ID@Xbox team announced that 22 games are coming to Xbox One and Windows 10, including more Xbox Play Anywhere titles. According to the ID@Xbox blog post, there are already 10 Xbox Play Anywhere titles available for purchase and 16 more have been announced, including new ID@Xbox titles being demoed at GDC 2017.

Here is the complete list of the 22 ID@Xbox games announced today:

Today, Microsoft also announced the Xbox Live Creators Program, which aims at streamlining the publishing process for Xbox Live-enabled UWP games on Xbox One, including Project Scorpio, and Windows 10 PCs. Games from the Creator Program will be available in the Windows 10 Store and will appear in a new, distinct Creators games section in the Xbox Store.