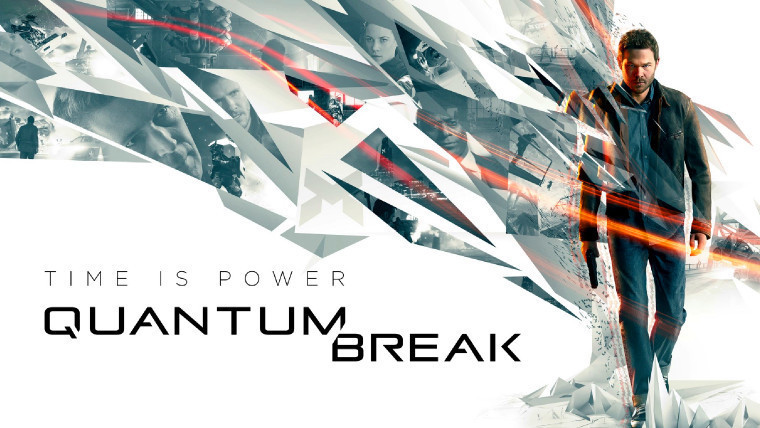 Quantum Break is the talk of the gaming community right now. Remedy Entertainment's sci-fi shooter, which focuses on a world where time has been broken, has opened up with plenty of critical acclaim and now has the sales success to top off its first week of availability.

Originally reported by Eurogamer and later iterated on by Microsoft's Head of Xbox Games Marketing Aaron Greenberg, Quantum Break has become the best-selling new IP on current generation consoles. This means that, out of all the new/original games that have released under Microsoft Game Studios for the Xbox One, Quantum Break is the new IP sales leader out of the gate.

Thanks to our fans for making @QuantumBreak our best selling new IP of this generation and #1 game in the UK! https://t.co/HYw1MWXZsv

The other games Microsoft has published on Xbox One that were considered new IPs include Ryse: Son of Rome, Ori and the Blind Forest and Sunset Overdrive. The success of Quantum Break is a positive sign for Microsoft as the company plans to unleash a steady stream of more original games that have no prior establishment, which currently includes ReCore, Scalebound and Sea of Thieves.

In the UK, sales were extremely good for Quantum Break as the game has claimed the #1 sales spot for boxed games this last week, beating out Dirt Rally, The Division (which has also achieved sales accolades), FIFA 16 and Far Cry Primal (rankings provided by GFK Chart Track). That means that digital sales were not included in those sales rankings and Quantum Break's PC sales are not figured into the mix either.