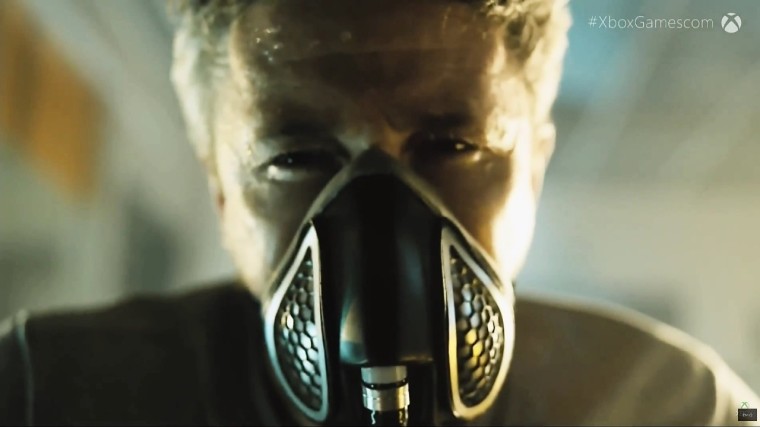 Remedy Entertainment has been working on the Xbox One exclusive Quantum Break for quite some time. Originally announced at E3 in 2013, prior to the launch of the Xbox One, Quantum Break experienced delays that forced the game to miss both holiday 2014 and 2015 release windows. Finally, at Gamescom 2015, Remedy offered a firm release date as well as new details regarding its upcoming blockbuster title.

From the stage, Remedy showed us their latest gameplay footage of Quantum Break. Since we last saw this title, the main character of the game has been confirmed to be Shawn Ashmore. Ashmore is a talented actor who has portrays an FBI agent in The Following and plays Iceman in Marvel's X-Men movies. The stage demo showed excellent cinematic flare that compliments the ever-changing pace of the action, similar to the Max Payne series.

Quantum Break will launch exclusively on the Xbox One on April 5, 2016.