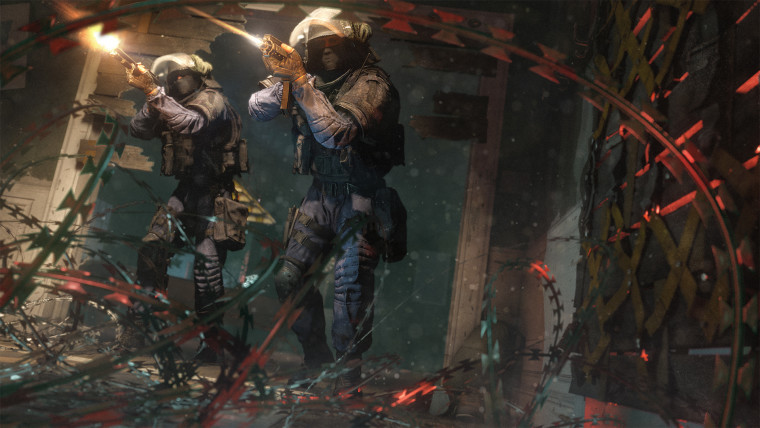 The latest open beta test for the upcoming tactical shooter Rainbow: Six Siege will kick off later today, and marks the second testing period for the title, before its final release next month. After a somewhat well-received multiplayer beta two months ago, its successor falls one week before the game hits store shelves.

The beta will be open to the general public on Xbox One, Playstation 4 and PC and while testing is already underway to select gamers, wider access is yet to be come. The beta will be available to download at 10am EST, and has an estimated download size of 7.5-8.5GB, depending on platform.

Rainbow Six: Siege is scheduled to release December 1st, two days after the second multiplayer beta concludes. While the beta still uses a pre-release build of the game, it can be expected to be highly polished, and come close to the quality of the full release. This week’s beta may end up serving more as a demo than a beta, but network stress testing is scheduled to be ongoing throughout the week, to ensure a smooth launch. Unlike earlier titles in the franchise, Rainbow Six: Siege launches without a single-player story experience, which makes stable multiplayer servers a necessity.

Ubisoft has also promised that the game is still seeing final polish and stability on consoles is still being tuned, up until release. The game currently runs at 900p on Playstation 4, and 720p on Xbox One, but Ubisoft have hinted that small improvements may arrive later down the line.