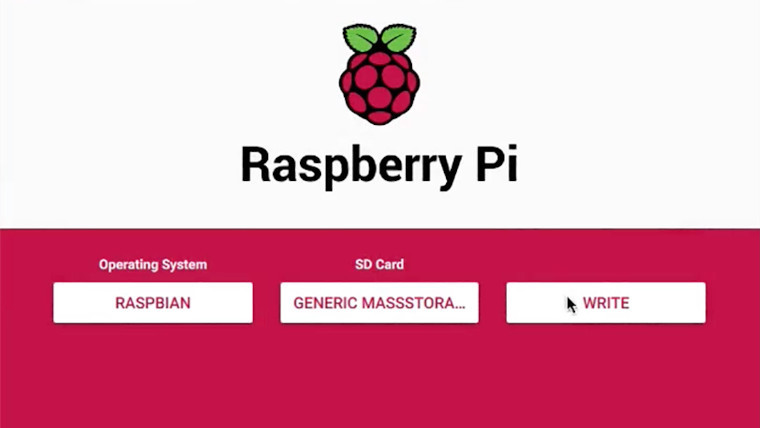 Raspberry Pi has announced the availability of the Raspberry Pi Imager, a new tool for writing ISO images to SD cards ready to boot on Raspberry Pi boards. The open-source imager tool is available for download on Windows, Mac, and Ubuntu, making it very accessible for new users.

Once you’ve downloaded the tool from the downloads page and installed it you’ll be able to select which image you want to write and to which device. Some of the available images include Raspbian (Recommended), other Raspbian-based images, and LibreElec. There are also a selection of miscellaneous utility tools and an option to erase the device if you decide to use it for storage purposes.

Once you've chosen your image, just select which device you want to write it to and then hit the write button. The tool has purposefully been made easy to use because it’s aimed at those who may not know how to use other image writing tools such as Etcher. Before the release of this software, writing images to an SD card ready to boot on Raspberry Pi devices was a bit tricky to explain to new users due to the different tools available. Now users can download the latest ISO images and write them to SD easily with little guidance.

One of the nice things about this tool is that it caches the operating system you choose to download, this means that you can perform multiple writes of the image several times, to different SD card if needed, without having to keep on re-downloading it.