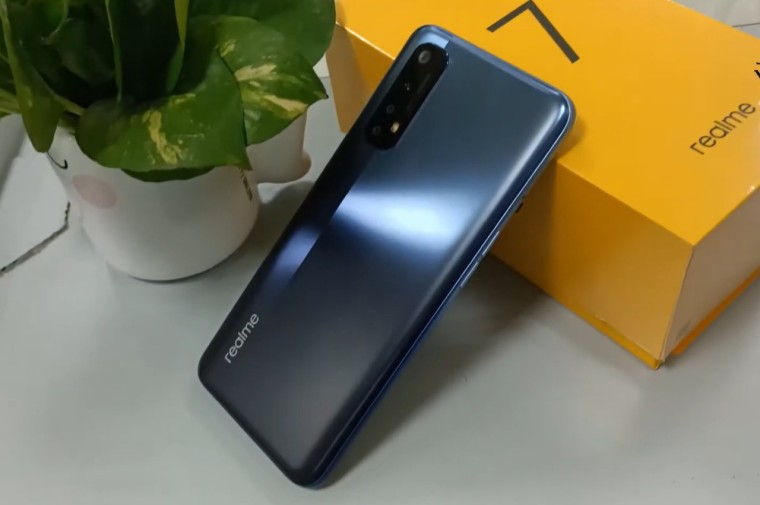 Realme, OPPO’s spinoff brand, has been a successful endeavor for BBK since it first launched in 2018. The company’s focus in the low to midrange segment allowed more competitive options for the masses, with its base number series leading the line-up.

Based on the photos, it seems like Realme is retaining most of the design language from the Realme 6, with a massive redesign for the new quad-camera setup. It retains the punch-hole camera on the front on the same 90Hz LCD display.

The retail box also revealed most of the internals. The MediaTek Helio G95 gaming platform will be powering the device, with an 8GB/128GB storage for the vanilla variant. Realme is also bringing back Sony for the main camera, with Quad Bayer 64MP sensor. We don’t have details for the other cameras yet, but we expect it to be almost the same as the Realme 6.

Finally, Realme 7 marks the rebranding of OPPO's VOOC to Dart Charging for the number series. The device is revealed to sport a 5,000mAh of battery, with 30W Dart Charge.