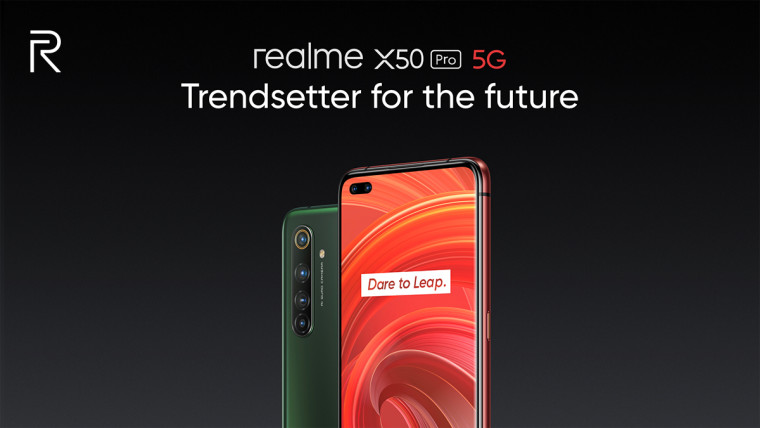 Realme today announced its first 5G phone, the Realme X50 Pro 5G. The phone was announced simultaneously for Indian and European markets. It is also the first 5G phone to launch in India despite there being no signs of 5G networks launching in the country anytime soon. In Europe, the device will support sub-6GHz 5G networks.

The Realme X50 Pro 5G features a 6.4-inch 90Hz Ultra Smooth OLED display with FHD+ resolution. It also packs an impressive quad-camera system at the rear and 65W SuperDart charging which can charge the device from 0-100% in just 35 minutes. Other notable specs include LPDDR5 RAM, UFS 3.0 storage, and a 180Hz sampling rate for the display.

Below are the full specs of the Realme X5 Pro 5G:

As evident from the spec sheet above, Realme has packed the X50 Pro 5G to the gills with high-end internals. The device also comes with vapor cooling to keep its thermal performance in check. The phone will be available in Rust Red and Moss Green colors. 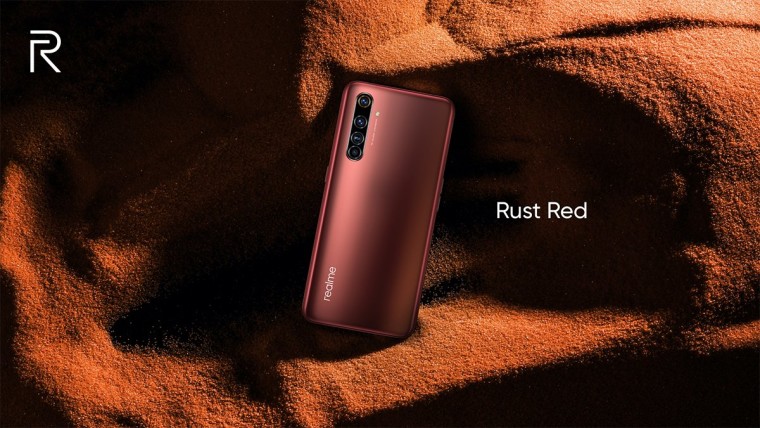 The launch of the Realme X50 Pro 5G in India is notable because 5G networks are yet to go live in India. Realme can, however, at least boast of being the first to launch a 5G smartphone in the country.