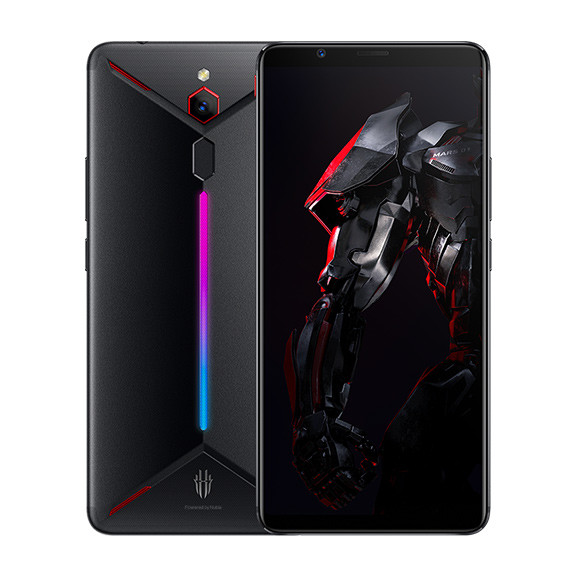 Looks like we will have to endure the gaming smartphone trend for just a little while longer as ZTE's sub-brand nubia has announced a new model that is dubbed the Red Magic Mars.

The original Red Magic made its debut in April of this year, offering excellent specifications, an impressive price point, and RGB Lighting on its rear. The Mars model aims to top its predecessor, offering a configuration that will include nearly the same specifications but with the main difference in that it will top out with a model offering 10GB RAM and 256GB of internal storage.

As far as other specifications, it has a Qualcomm Snapdragon 845 processor, 6-inch 1080p display, 16MP rear camera with 8MP front-facing camera. Perhaps what makes this phone more unique when compared to its competitors is that it offers dual capacitive shoulder buttons, which as you can imagine can become quite handy during some complex gaming sessions.

Furthermore, if you need something more tactile, the Red Magic Mars can accept a controller accessory featuring an analog stick, two physical shoulder buttons, and four directional buttons. As far as pricing goes, you can pick up the 6GB RAM with 64GB internal storage for ¥2,699 around $388 USD, the 8GB RAM with 128GB storage for ¥3,199 or around $460 USD, and the 10GB RAM model with 256GB of storage ¥3,999 which is around $575 USD. The phones will be available starting on December 7 in China.