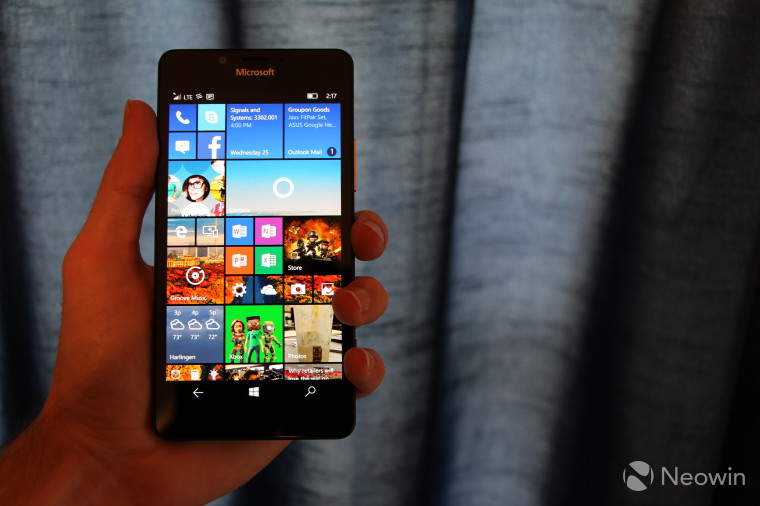 Microsoft's latest flagship smartphones, the Lumia 950 and 950 XL, went on sale in the United States more than a week ago, and now consumers from parts of Europe have reported that their pre-orders for the devices have been confirmed by the company, and will be delivered to them soon.

The pre-orders for the highly anticipated flagship duo went live in many parts of the world, soon after their launch at Microsoft's October event for Windows 10 devices. However, the company seems to have made the smartphones available in the United States much before the rest of the world. Now, a few Reddit users from Germany and The Netherlands have revealed that Microsoft has confirmed their orders, and sent out shipment tracking info via emails, just in time for the November 28 launch.

Meanwhile, Redditors from countries such as Spain, the UK, Portugal and Denmark are still waiting for confirmation, up to two weeks since placing their pre-order. The UK has had the longest running pre-order campaign, during which the price has been discounted thrice, but it seems consumers will have to wait a little bit longer to get a confirmation of their order from Microsoft.