Earlier this month, Windows 11 saw an official release to consumers with a slow roll out. New features, redesign of the graphical user interface, and frustrations with the mandatory requirements to upgrade, such as TPM 2.0, makes someone a bit more appreciate of some of the "good old days" of operating systems. 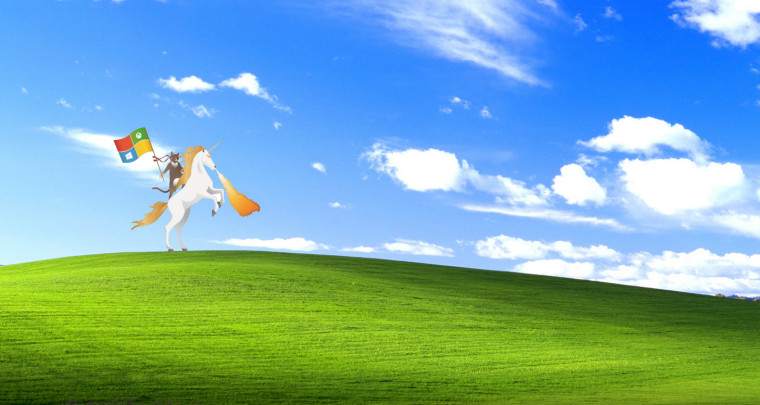 While October 25th, 2021 marked the 20th anniversary for Windows XP, it also marked the flow of features that continued into future iterations of Windows as well. Built on the Windows NT kernel instead of the Windows 95 kernel, Windows XP was the evolution of both Windows Me and Windows 2000.

With widespread dissatisfaction with Windows Me, Windows XP brought with it notable improvements in reliability and performance. While the Start menu interface had been started with Windows 95 years earlier, it saw a marked improvement in customization and features. The Start menu was changed to include two columns; the left focusing on installed software, and the right providing ease-of-access to folders for documents, recent files/documents, pictures, music, and My Computer, among other important areas such as the Control Panel, Search, and Run.

Although the Start menu and Taskbar colors by default were slightly polarizing, the option to revert to a more classical appearance of the Start menu was available. Of course, the Start menu would continue through future iterations and versions of Windows XP and beyond, taking different form factors such as in Windows 8 and reverting back to more traditional appearances in Windows 10. Aside from the Start menu, the Taskbar was also able to group windows opened from the same application for the first time, and providing access to a contextual menu that would show each item that was grouped.

For the first time in Windows, Fast User Switching was implemented. This allowed multiple users to switch active accounts without having to close all open applications or log out, creating better workflows when returning to their session.

In regards to performance improvements, Windows XP allowed for reduced startup and software launch times through the use of pre-fetching data. Other notable improvements included DirectX 8.1, implementation of ClearType font rendering on LCD displays, and improved system reliability with features such as System Restore.

The blueprint for better versions of Windows can be seen in the product architecture of Windows XP. While it is now 20 years old, it still provides Microsoft great reference points to build and improve upon. A supported TPM 2.0-free Edition anyone?