Microsoft’s Xbox One will be launched later this week, and with it will come a new version of its Kinect motion-tracking system. The first version of Kinect, designed for the Xbox 360, was created by Microsoft using technology developed by the Israeli company PrimeSense, and according to one report, that company has just been bought up by Apple.

Israeli news site Calcalist reports that the acquisition has been finalised in a deal worth $345m. It comes after PrimeSense had previously shrugged off rumours that it was in takeover talks back in July, when it had been hinted that the company could be sold to Apple for around $280m. 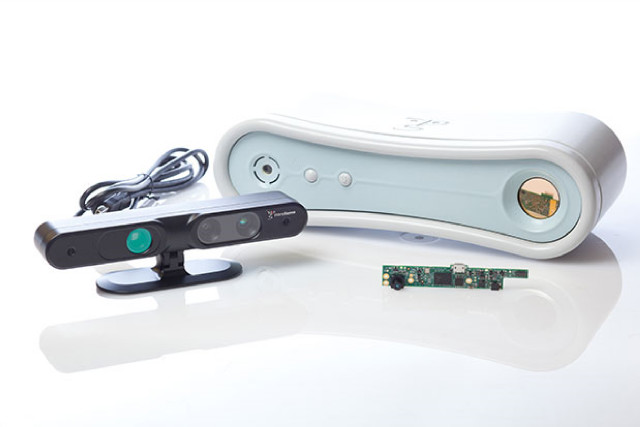 While the second-gen version of Kinect, exclusive to the Xbox One, was developed by Microsoft’s own engineering teams, PrimeSense continued work on its technology separately. In June, Engadget posted a detailed profile on the company and its plans for a “post-Microsoft future”, which included the creation of ‘Capri’ – essentially a miniaturised, low-power version of Kinect that could be integrated into smaller form factors, such as tablets and smartphones.

As SlashGear notes, Capri was believed to be a big part of Apple’s interest in the company when rumours of the acquisition first emerged, hinting at motion-tracking and touchless gesture support for the company’s iOS devices.

But today’s report points instead to Apple’s desire to use the technology in television hardware. Rumours that Apple has been working on an ‘iTV’ have been swirling for years now, with many reported release dates having come and gone - but last December, its CEO, Tim Cook, described television as an "area of intense interest" for the company.