Much of the current news cycle is focused on the launch of Nokia's new Windows Phone 8 flagship, the Lumia 1020, with its 41-megapixel camera. But there's another big phone apparently lurking in the shadows that plenty of users out there are eagerly awaiting. 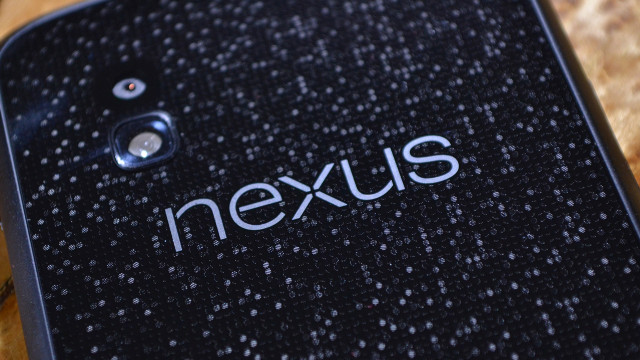 That handset is the Nexus 5, the follow up to the hugely successful Nexus 4 from LG. Back in May, an executive from LG said that his company wont be manufacturing the Nexus 5, but that hasn't stopped the rumour mill from churning out new claims that LG will actually be the maker of the new device.

The latest rumour comes via Korean site Daum, which says that the Nexus 5 will be based on the LG Optimus G2, much like the Nexus 4 was derived from the Optimus G. 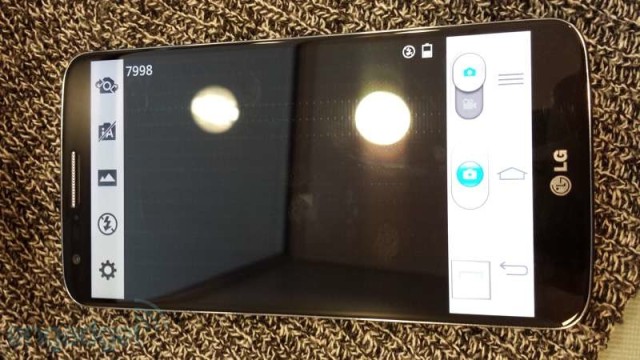 Earlier this week, Engadget revealed photos and specs for the G2, which certainly sound impressive. The device is said to feature a 5.2-inch Full HD (1920x1080px) IPS LCD display with an ultra-thin bezel, along with a 2.3GHz Qualcomm Snapdragon 800 processor and 2GB or 3GB of RAM. A 13MP camera and 2700mAh battery round out the specs. 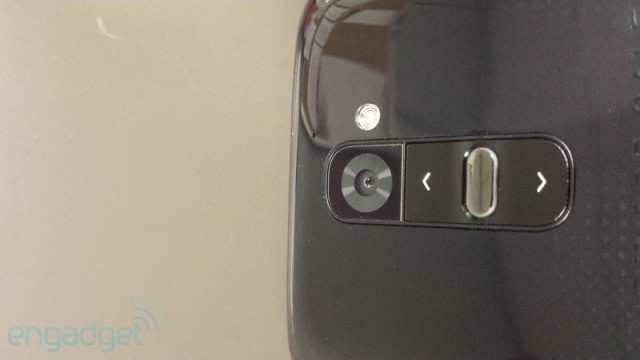 A quirk of the handset's design features a volume rocker on its rear, set below the camera when held in portrait. You can view a video of the G2 in action below:

While the G2 is expected to launch with Android 4.2.2 Jelly Bean, Daum claims that the Nexus 5 variant will go on sale with Android 5.0, which is expected to carry the name 'Key Lime Pie'. Like other Nexus devices, it will feature the 'stock' Android user experience.

What's interesting about this latest rumour is that it's not far off specs revealed for the Nexus 5 back in March, which also claimed that LG would be developing the device under the codename 'Megalodon'. As with that leak, the report from Daum claims that the Nexus 5 will launch in October - although the quoted 5 October release date seems unlikely, as product launches rarely take place on weekends. The G2 is expected to be officially announced by LG on 7 August.