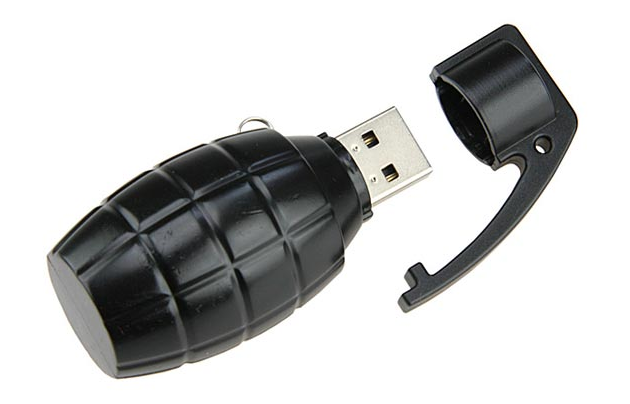 A German researcher is claiming that the United States and Israel Intelligence and Special Operations department (Mossad) were behind the 2010 malicious Stuxnet worm which attempted to attack Iran's nuclear program. During the TED conference in Southern California, Ralph Langner claims "My opinion is that the Mossad is involved, [...] but, the leading source is not Israel... There is only one leading source, and that is the United States." Tensions have been high since Tehran accused the United States of murdering two Iranian nuclear scientists in November of last year and January of this year.

The Stuxnet worm was created to target industrial control systems made by the German giant Siemens, these are mostly used to mange water supplies, power stations and on oil rigs.

"...it was engineered by people who obviously had inside information," Langner explained. "The idea here is to circumvent digital data systems, so the human operator could not get there fast enough."

The New York Times claimed in January that stuxnet was created by the US and Israeli military to stop Iran developing a nuclear weapon. This report triggered Russia, who built the Iranian nuclear site, to urge NATO to launch an investigation into the worm, saying the attack could have triggered another Chernobyl like disaster.

According to Langner, one of the most horrifying aspects of the attack is that it is generic; the worm would work perfectly against national infrastructure in other countries such as the United States and in Europe. "We'd better start preparing right now." said Langner.