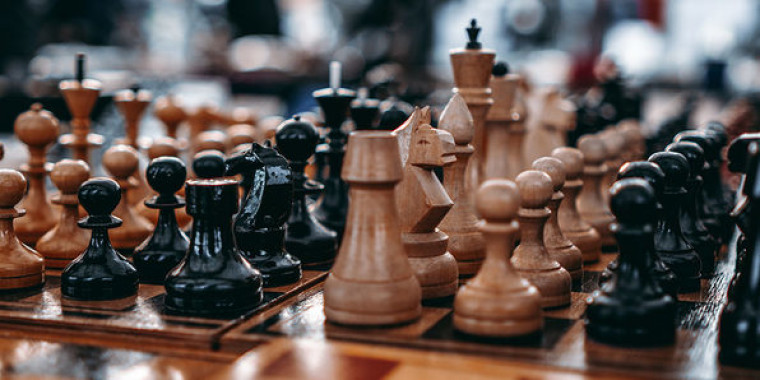 Debates about robots taking over human jobs or eventually becoming sentient is not new but this discussion might take a new turn today as news has surfaced about a chess-playing robot breaking a seven-year-old's finger during a match.

Citing Russian outlets, The Guardian reports that during a Moscow Open chess tournament, a robot grabbed the finger of seven-year-old Christopher and broke it. Details of what caused the robot to apparently malfunction are murky but you can check out a video of the incident on Telegram here.

Sergey Smagin, vice-president of the Russian Chess Federation, noted that the boy violated the rules of the match when he did not wait for some time after the robot completed its move. When he proceeded to move his own piece instead of waiting, the robot practically pounced on the boy's finger and grabbed it. Although people rushed to free Christopher's finger from the robot's grip, they were unsuccessful in avoiding a fracture.

In a statement, Sergey Lazarev, president of the Moscow Chess Federation, mentioned that:

The robot broke the child's finger, this is of course bad. [Christopher] made a move, and after that we need to give time for the robot to answer, but the boy hurried and the robot grabbed him. [Either way, the robot's suppliers are] going to have to think again.

This incident is the first of its kind in Russia, and perhaps, the world. The robot had already played three matches during the day before the match with Christopher and had participated in other tournaments previously too.

Christopher has been described as a chess prodigy of sorts and is among the 30 best players in Moscow under the age of nine. Despite the unfortunate event, he was able to complete the tournament the next day, however, his parents have reportedly contacted the public prosecutor's office about the traumatic incident.