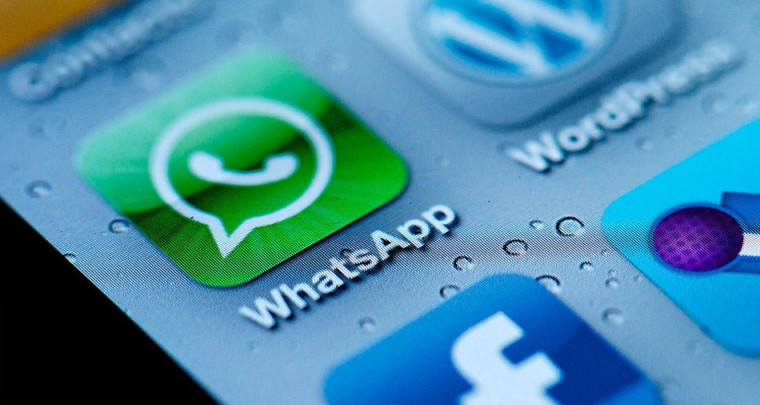 That number, by the way, is for monthly active users, and not just the total registered users-- Jan Koum made sure to point that out in his 112 character tweet. All-in-all its not too bad for a company that was founded just five years ago in 2009 and has since grown to become the world's largest social network, significantly penetrating the market in the developing world. As WhatsApp is platform independent and can seamlessly be used across iPhones, Android phones and Windows Phones, it makes for an extremely attractive SMS-alternative to those wanting to stay in touch.

Earlier this year in February, WhatsApp made headlines after being acquired by Facebook for an astonishing $16 billion. This acquisition led to a large amount of backlash, especially over concerns for privacy, however Jan Koum quickly addressed these issues and emphasized that WhatsApp's "fundamental values and beliefs would not change."