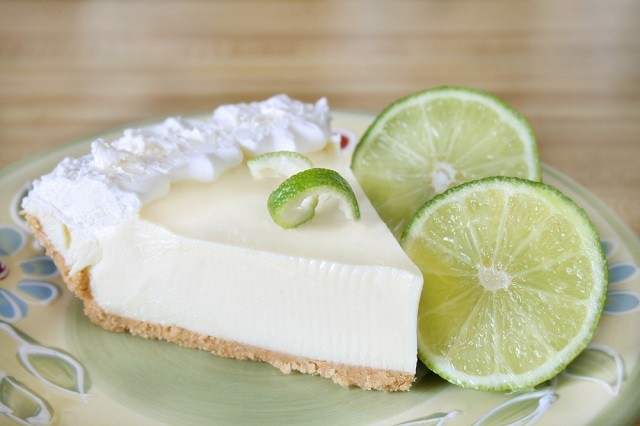 Ahead of Google's I/O 2013 conference mid-next month, rumors on the streets are indicating that Google has pushed back the launch of Android 5.0 'Key Lime Pie' by 2-4 months. The reason for the delay is supposedly that Google is giving OEMs and hardware partners some breathing room to get Android 5.0 updates sorted for their devices, and to ready the software for new devices.

Previously, when Google has released a new update to Android, upcoming smartphones have been launched with outdated versions of the platform - often several versions old - as Google hasn't allowed enough time for OEMs to get ready for the new software. This time around, if reports are correct, Google wants flagship devices at least on Android 4.2.2 Jelly Bean by the time Key Lime Pie comes around, and to have OEMs ready to work on deploying Android 5.0.

As Sony contributes to the Android Platform Development Kit (PDK), word is that they have already got the Android 5.0 PDK in their hands, although it's unclear if they're the only OEM with the kit. As Android 5.0 will likely be delayed until after I/O 2013, rumor has it that Google will instead release an updated version of the LG Nexus 4 at the conference, bringing LTE to a 32 GB model priced at $349, rather than a completely new Nexus 5.

If the rumors are indeed true, this will make Google I/O 2013 a little less exciting than originally anticipated, as Android 5.0 was originally expected to be the main announcement. Still, the conference will take place on May 15-17 at the Moscone Center in San Francisco; the tickets have already sold out, as they usually do with big events such as this.