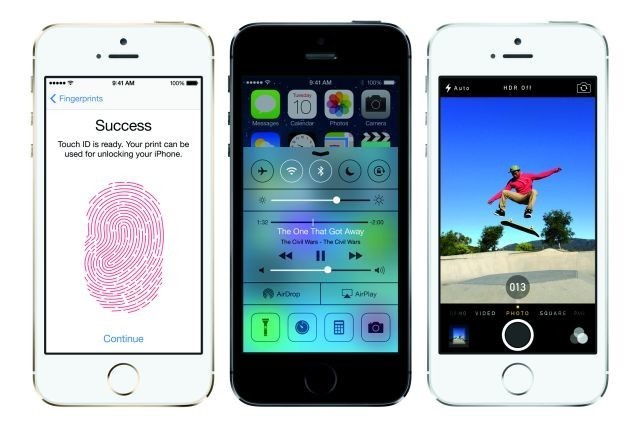 Apple launched the new iPhone 5S a few weeks ago but the speculation surrounding the next version of the iOS family is already beginning. Bloomberg reports, via unnamed sources, that Apple will release iPhones with larger screens in the second half of 2014, something which has been rumored in the past.

This new story also claims that the next iPhones will have curved displays, specifically screens that will curve downward at the edges. This rumor follows the news that both Samsung and LG are launching smartphones with curved displays, although their approaches to offering this feature are quite different.

Bloomberg claims the next iPhone models will have displays that will be 4.7 and 5.5 inches in size, far bigger than the 4-inch model that Apple introduced with the iPhone 5 in 2012. The report adds that Apple is developing technology for future iPhones that will include sensors on the touchscreen designed to detect different levels of pressure from a person's finger. However, that kind of feature is not expected to be a part of Apple's 2014 iPhone models, according to the article. As usual, Apple declined to comment to Bloomberg on their report.