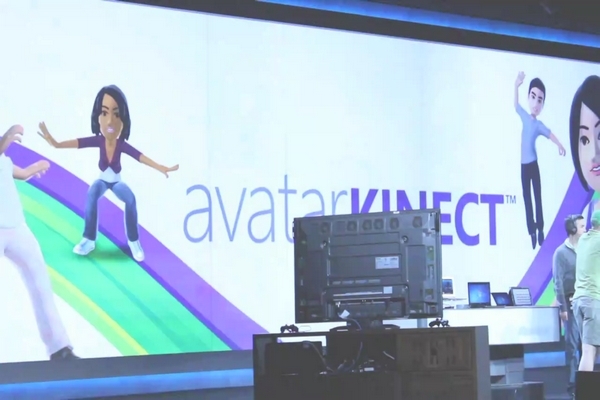 With Microsoft's Steve Ballmer set to take the stage at 2011's Consumer Electronics Show (CES) in just over a day, speculation is growing about just what will be said. Now, it seems, we have gained a hint as to what part of the keynote will be about, with two slides from the presentation leaking out, directly from the back stages of Las Vegas.

It appears that Microsoft is going to announce Avatar Kinect. While we really don't know anything about what this will actually be, one would naturally assume it will incorporate Avatars more deeply into the Kinect experience, through either a new game or a revised Dashboard.

At this point, there is very little known other than what is shown in the photos above and below. However, Neowin will keep you posted, with our on-the-ground coverage of CES 2011. Keep your eyes here for all the latest announcements from Microsoft, as well as the hundreds of other expeditioners at the show.