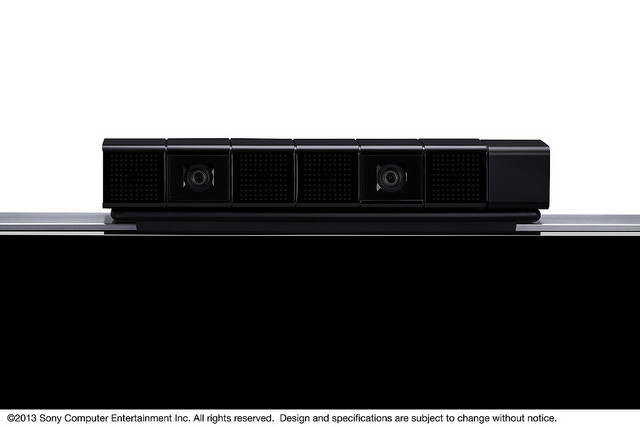 When Sony first revealed the PlayStation 4 console in February, it also showed off the PlayStation 4 Eye, a new version of the Eye camera that made its debut with the PlayStation 3. Now there's word that the camera was supposed to be included in all bundles of the PS4 but Sony decided just before E3 2013 to sell the camera as an add-on product instead.

If true, the decision to remove the camera may have given Sony a leg up on Microsoft in terms of the base price of their respective consoles. However, making the PlayStation 4 Eye camera an add-on product instead of a required device means that not all game developers will take advantage of it. It also means that the PS4's DualShock 4 controllers could see its integrated LED features used sparingly in games.