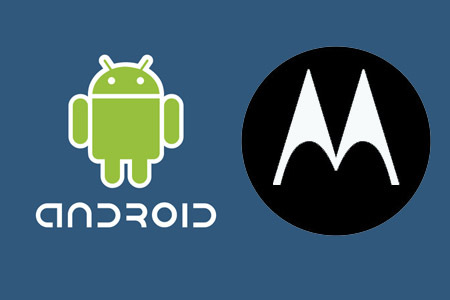 Motorola is reportedly working on its own mobile operating system to either supplement or replace Google's Android OS on the company's mobile offerings.

Citing ''a source familiar with the matter'' InformationWeek claimed Motorola has been gathering talent from Apple and Adobe in recent months to work on a ''web-based mobile operating system'' as an alternative to Android. In particular, the site fingered Motorola's VP of software engineering, Gilles Drieu, as the man likely to be leading work on the company's secret OS project. Mr Drieu was formerly head of Apple's rich media and applications group, but left that company in March last year.

InformationWeek's article was, however, light on detail about why Motorola would choose to move away from Google's mobile OS.

"Google is shooting itself in the foot," the source said, apparently referring to concerns about fragmentation, product differentiation, and issues related to Google's support for its partners.

Deutsche Bank analyst Jonathan Goldberg confirmed the existence of Motorola's OS project to the publication, and said the company ''recognizes that they need to differentiate''.

''They need options, just in case. Nobody wants to rely on a single supplier,'' he said.

''Android isn't turning out to be profitable for any company other than Google and even Google's numbers look less than reliable,'' he said.

Numerous lawsuits against the platform, including several naming Motorola as a co-defendant, were having a chilling effect, he said. He also echoed the concerns of InformationWeek's source about Google's interactions with OEMs.

''In short, many of these companies are saying Android isn't working for them financially. But Google isn't listening and this combination has an increasing number of people and companies looking for plan B,'' he said.

He also claimed growing unhappiness with Google was a key factor in both the HP-Palm and Microsoft-Nokia partnerships.

For its part, Motorola has not denied the existence of an in-house operating system project.

''Motorola Mobility is committed to Android as an operating system,'' a spokesperson told InformationWeek.